Aberfeldy whisky distillery, on the edge of Highland Perthshire, steeped in tradition, yet only known to connoisseurs and a few fortunate travelers.

Established on the south bank of the river Tay, approximately 1/2 mile east, along the A827 from the town of Aberfeldy (Ah-bur-fell-dee).

The Aberfeldy distillery house style is a soft fruity creamy whisky. The malt whisky produced is at the heart of Dewar’s blends.

How the Aberfeldy story began

Construction of the Aberfeldy distillery was started in 1896 by John Dewar & Sons Ltd.

Aberfeldy Distillery went into production in 1898.

The distillery was closed during the 1917-19 downturn.

Subsequently purchased by DCL in 1925 then transferred to Scottish Malt Distillers in 1930.

The floor maltings ceased during the distillery reconstruction with an extra pair of stills added during 1972.

In 1998 John Dewar & Sons Ltd along with the Aberfeldy, Aultmore, Craigallachie, Macduff, Royal Brackla distilleries was purchased by Barcardi Ltd from Diageo PLC.

In 1999 The Aberfeldy 12 year old Single Malt whisky is launched as the finest creation of the entrepreneurial Dewar Brothers. Reserved for years as the heart of Dewar’s White label,

2000 The visitor centre is designed with the main exhibition area set as a number of ‘scenes’ from Dewar’s history and looks forward to the future of the industry. There is an audio-visual theatre, restaurant area and a ‘Nosing & Tasting Bar’ where visitors can taste their own blend.

During 2014 Dewar’s launch the “Last Great Malts” range consisting  a 12, 21 year old single malts. Plus a 21 year old for the duty free market.

Aberfeldy combines the fresh spring water of the Pitile Burn with the skill of generations of craftsmen to produce an out standing single malt whisky renowned for its heather honey softness and full body. This is a soft fruity creamy whisky.

Take a tour of the Aberfeldy Whisky Distillery

The Aberfeldy Whisky Distillery visitors centre is well worth a visit and regularly run guided tours of the distillery throughout the course of the day. A number of the tours include tasting sessions where you can sample some of the drams they have to offer.

Click here for more information on the Aberfeldy visitors centre 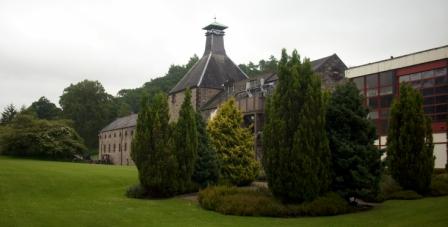 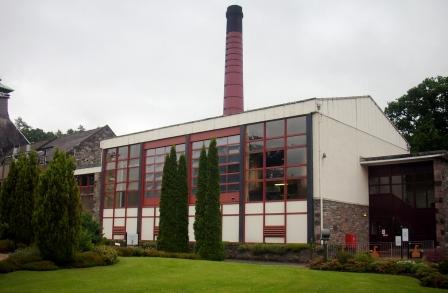 Our Aberfeldy Whisky Range - In stock and available to buy