Aberlour Whisky Distillery is located in the very heart of the Speyside region on the banks of the River Lour just 300 yards before it joins the River Spey.

The Aberlour (ah-bur-lower) matures its malt whiskies in a combination of American Oak and ex sherry casks. For a rich and fruity style of whisky.

How the Aberlour story began

An early distillery was established in the immediate area in 1826 by James Gordon and Peter Weir. The following year Peter Weir withdraws from the partnership leaving James Gordon to continue.

During 1879 most of the distillery was destroyed by fire.

Further upstream on the River Spey, the current Aberlour distillery was constructed in 1879 by James Fleming, the local banker.

Built it on the location of St Drostan’s Well, an early Christian place of Baptism.

This well was initially used as the water source; nowadays spring water from Ben Rinnes is used.

A feature of the distillery in the 1800s was the use of water to power every aspect of the production process.

When the journalist Alfred Barnard visited Aberlour in the 1880s, as part of his comprehensive study of Scottish whisky distilleries, he described James Fleming’s new establishment as a “perfect modern Distillery”.

The distillery sold in 1892  to Robert Thorne & Sons Ltd. who expand the works.

In January 1898, an explosion in the malt mill triggered a fire, which destroyed several of the distillery buildings and most of the whisky stocks.

Under the supervision of Scotland’s foremost designer of whisky distilleries, Charles Doig of Elgin, the distillery was largely rebuilt. Within six months the whisky was being distilled once again.

Aberlour distillery stops its own floor maltings in 1962.

In 2000 the Aberlour a’bundah cask strength is launched.

August 2002 sees the opening of the new Aberlour visitor center.

Over the past 100 years, the buildings of the distillery have certainly altered, however many of the original characteristics are still there and the traditional working character of the Aberlour Distillery remains unchanged.

Matured in Bourbon and Sherry Casks.

The Aberlour malt whisky with its ex-sherry cask maturation has a rich and fruity whisky house style.

Aberlour a’Bundadh is a cask strength batch limited edition release, so earlier Batch numbers as they become discontinued are sought out by collectors, 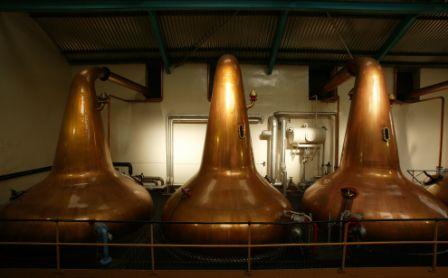 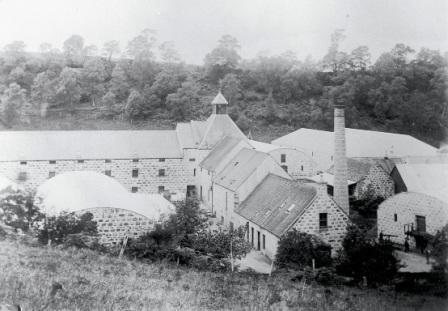 Take a tour of the Aberlour Whisky Distillery

The  Aberlour Whisky Distillery offers tours on a pre-booked arrangement.  A number of the tours include tasting sessions where you can sample some of the drams they have to offer.

Click here for more information on the Aberlour Distillery Tours. 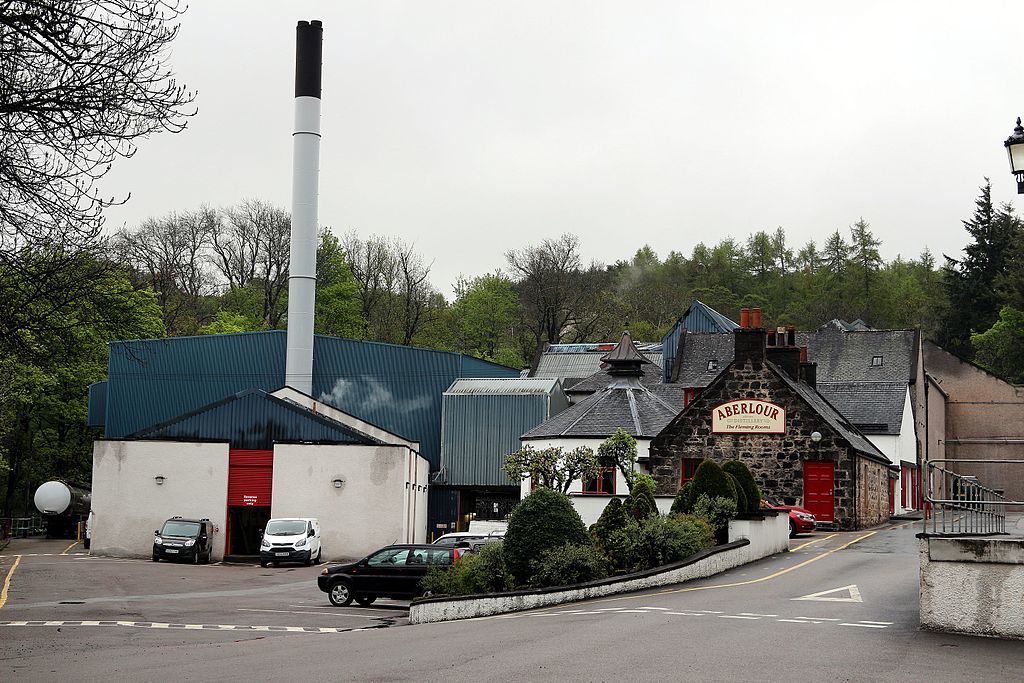 By Braveheart (Own work) [CC BY-SA 4.0], via Wikimedia Commons

Our Aberlour Whisky Range - In stock and available to buy