The Ailsa Bay and Girvan Distilleries

Located in the Lowland whisky region the two distilleries share the same industrial complex just over 2 miles north east of the Scottish town of Girvan.

William Grant & Sons built its Girvan distillery in 1963 following a dispute between the Grant family and Distillers Company Ltd, DCL.

The story goes that, Grant’s had decided to run a TV ad for its brands on commercial television. Not a done thing at the time.

However, DCL had a problem with this show of commercialism and promptly stated that it would cut off Grant’s supply of grain whisky.

This would have seriously affected the growth of Grants blends. The family did not like the threat and responded by what they where good at; build a new distillery from scratch, ~ quickly.

Because of the size required for their plans. Plus the encouragement given by the local council for large-scale investment in the area. Girvan on the Ayrshire coastline was chosen.

In 1963, Charles Grant Gordon supervised the distillery construction and within nine months, the Girvan Grain Distillery was commissioned and distilling.

This was on the 76th anniversary to the day,  reproducing what his great-grandfather, William Grant did at Glenfiddich, the first spirit ran on Christmas Day 1963.

To help with the demand for malt whisky the Ladyburn malt whisky distillery was built on the Girvan site. This 2 pairs of stills setup operated for 10 years from 1965 to 1975. Before being decommissioned and demolished the following year.

The original Coffey stills were replaced in 1995 with a new multiple-column vacuum still set-up.

The Ailsa Bay malt distillery was built on the Girvan distillery complex in 2007.

To meet the growing demands on Grants other flagship malt distilleries, Balvenie and Glenfiddich.

Girvan distillery continues to provide grain whisky for the Grant’s portfolio and other blenders it is also home to the Hendrick’s gin plant.

Not open to the public

No visitor facilities at the Ailsa Bay and Girvan Distilleries 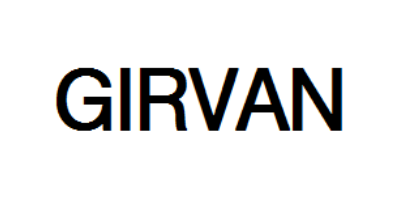 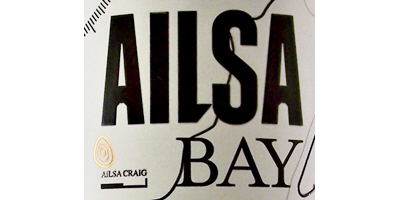 It was built due to increasing demand and sales of whiskies in the William Grant & Sons portfolio including the flagship single malt whiskies of Glenfiddich and especially Balvenie.

The distillery was fitted out with Balvenie pattern stills to help recreate the lighter honeyed style.

However, two pairs of  stills where fitted with stainless steel condensers to produce a heavier sulphur style of spirit.

In all, the distillery produces five types of spirit;

The original Distillery set up was with;

However during 2013 a further mash tun, 12 washbacks and 8 more stills added.

Doubling up capacity to 12 million litres per annum.

The vast majority of production goes for blending in William Grants blends.

However, the distillery produces the Ailsa Bay single malt whisky.

This is a carefully crafted whisky. The perfect balance between smoke and sweetness.