Ardbeg Whisky Distillery.  You can find this powerhouse single malt distillery on the Scottish island of Islay.

Located on the southern coast the Ardbeg (ard-BEG) Distillery is east of the Lagavulin, Laphroig and closed Port Ellen distilleries.

However, the introduction of sherry cask maturation introduces a rich, spicy, peaty whisky to the range.

All Ardbeg limited editions or discontinued whisky are sought after by both drinkers and collectors.

In 1794 founder Alexander Stewart is the first recorded owner of a distillery at Ardbeg.

The distillery passes to his son  Alexander MacDougall. In 1853 Alexander dies. His sisters Margret and Flora MacDougall take over with the operation of the Ardbeg distillery with assistance from Colin Hay.  Who takes over the license when the sisters pass away.

Colin Hay’s son becomes the next license holder in 1900.

In 1959 the distillery becomes a limited company, Ardbeg Distillery Ltd.

Ownership part passes to Hiram Walker Distillers Company for £300.000 during 1973 in partnership with the Ardbeg Distillery Trust.

In fact between 1981 and 1989 it was famously closed, whilst the then owners Allied distillers decided what to do with the distillery. It was re-opened in 1990 but only operated up to 6 weeks of the year from 1991 until 1996 when the distillery closed again…for good.

In 1997 the Glenmorangie company bought the distillery and all its stock, re-starting distillation in earnest in 1998, bringing much needed stability and expertise in maturation particularly.

In effect they had resurrected a slumbering beast. 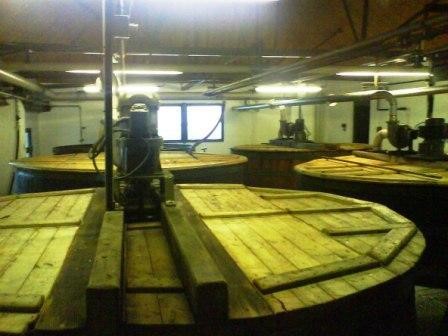 2 large pot stills. Low wines and Spirit stills both the same large “Waisted” size,  with outside condensers, The spirit still is fitted with a purifier that channels the heavier spirit from the lyne arm back into the still for further distillation.

The spirit safe comes from Archibald McMillian of Edinburgh

Under Glenmorangie ownership, the Ardbeg distillery  was recognised finally,  that the malt whiskies produced where of high quality.

However what was needed was attention to cask quality and brand marketing to bring the Ardbeg  the following and cult status the distillery enjoys today.

The introduction of sherry casks has added  Rich, Spicey, Peaty Characters to the ardbeg

Ardbeg’s ‘house style’ when young is all about warming peat smoke, smoked fish, seaweed with a balancing citrus sweetness, whilst the older bottlings take on more rich spices such as cinnamon and aniseed which integrate very well with the peat.

For a ‘younger’ experience try Ardbeg ’10 year old’ and for an older, more mature expression try Airigh Nam Beist 1990 or Lord of The Isles.

Ardbeg Single Malt Whisky limited editions and discontinued whiskies are amongst one of the most sought after malts by both collectors and drinkers, Ardbeg is commonly awarded the highest critical acclaim. 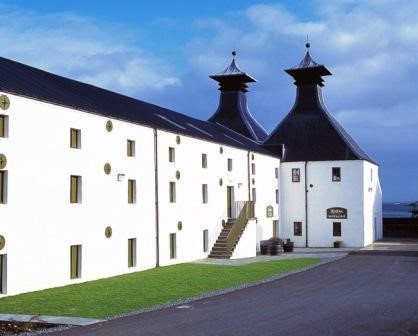 Take a tour of the Ardbeg Malt Whisky Distillery 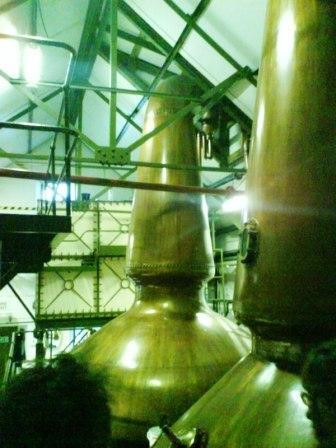 The Ardbeg distillery visitors centre is well worth a visit and regularly run guided tours of the distillery throughout the course of the day.

Click here for more information on the Ardbeg visitors centre 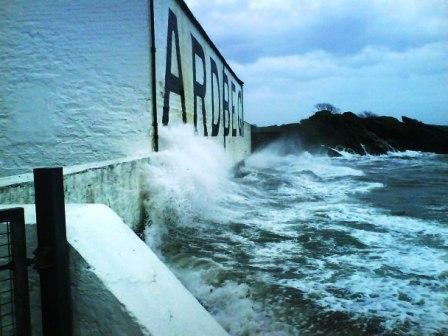 Using stock from the previous owners the Ardbeg 10 year old was released in 2000. Followed by:

The first of the new era whiskies “Very Young” in 2004 and from 1980 distillation the “kildalton” limited edition.

“Still Young“, Airigh Nam Beist and later in the year “Almost There” in 2006. Also a older 1965 vintage was released.

Supernova the peatiest Ardbeg in 2009. Rollercoaster and Supernova in 2010.

Our Ardbeg Malt Whisky Range - In stock and available to buy