Aultmore whisky distillery is located on the eastern fringe of the Speyside whisky region in the Scottish Highlands.

Situated about three miles north of the town of Keith .

The area around Aultmore has always been remote and sparsely populated, hence it was a thriving location of many smugglers’ bothies, and there existed a thriving illicit stills community. The numerous burns and the peaty springs of the Foggie Moss provided the water, and the publicans in Keith were willing customers.

Although not all the smugglers were men and one of the better-known operators selling ‘small-still’ whisky was a woman called Jane Milne.

Aultmore malt whisky has a typical Speyside style of Delicate fruitiness with spices and a touch of oiled wood.

Popular with independent bottlers such as Connoisseurs Choice By Gordon and MacPhail, and Hepburns Choice Malt Whisky,

How the Aultmore story began

Opening in 1896 the distillery went well immediately – so much so that extensions were built just two years later and production was doubled.

Alexander Edwards bought Oban distillery in the same year and made the two distilleries into a single limited company, the Oban &  Aultmore-Glenlivet Distillers Ltd.

However the Pattison crash of December 1898 was just around the corner. The crash badly affected the company, as both the Aultmore and Oban distilleries had been large suppliers of bulk whisky to Pattison.

Production continued at Aultmore but the period was difficult.

The bankruptcy of Pattison had led to a surplus of Speyside Malt whisky on the market; Combined with prohibition in America and the 1920s depression also took their toll.

Ownership then passed to Scottish Malt Distillers in 1930 as part of DCL.

During 1971 the distillery was rebuilt and a second pair of stills was added to the original pair.

In 1986 DCL is taken over by Guiness & Co merging the following year with Arthur Bell & Sons to form United Distillers (UD).

In 1996 a cask strength 21 year old Aultmore is released as a Rare Malt Selection.

The following year Guinness along with UD merged with Grand Metropolitan to create Diageo.

Then in 1998 Diageo sells the Aberfeldy, Aultmore, Craigallachie, Macduff, Royal Brackla distilleries with Dewar’s and the Bombay gin to Bacardi, for £1,150 million. 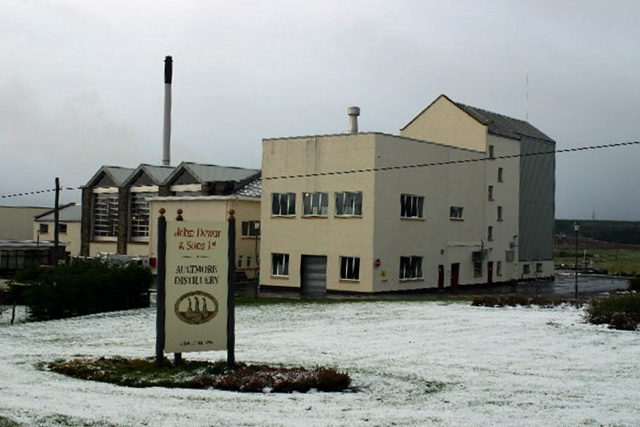 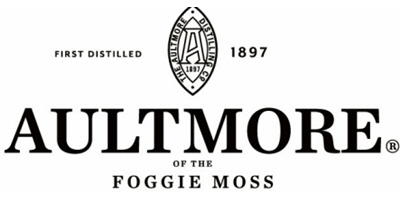 
No visitor facilities at the Aultmore distillery

Our Aultmore Whisky Range - In stock and available to buy