The Balblair (bal-blair) whisky Distillery house stile is for a light and delicate whisky. The Balblair used to be bottled by age.

However since 2007 the single malt whiskies have been bottled by vintage, Ie 1965 thru to 2005. Although not every year is released.

These “Vintage” and older aged whiskies are collectable as they become discontinued.

How the Balblair story began

Originally founded in 1790 by James McKeddy. However before the year was out ownership moved onto John Ross.

Balblair is the second oldest working distillery in Scotland. It is situated on the Dornoch firth, one of the most stunning scenic areas of Scotland. The area is known as the ‘parish of the peats’ whilst the name Balblair means battlefield or town of the plain.

John Ross ran it as a thriving business until in 1817, when he was sequestrated. However, this did not stop him and in 1824 was joined by his son Andrew in the family business.

During 1836 John Ross passes away leaving the distillery to his son Andrew Ross.

In 1872 the old buildings are replaced. The following year Andrew Ross dies. His son James takes over.

The distillery stayed in the Ross family until in 1894 when the tenancy was taken over by Alexander Cowan. Who lasts until 1911 before he ceases trading and the distillery closes.

The distillery owners, the Balangowan Estate goes into bankruptcy in 1941, so the Balblair distillery is put up for sale.

With the merger of Hiram Walker and Allied Vitners to become Allied distillers the new owners in 1988.

In 1996 Balblair was purchased by Inverhouse Distillers. To go with its Knockdhu (anCnoc malt whisky), Pulteney,  Speyburn distilleries. The Balmenach distillery added to the Inverhouse portfolio the following year.

No Age Statement Balblair Elements and a 33 year old are released in 2000.

From 2007 the range consists of  yearly vintage releases.

The distillery itself is a two pot still setup capable of producing approximately 1.4 million litres of whisky a year. The water is drawn from the Ault Dearg burn which originates in the Struie hill.

Today the Ross legacy of the area lives on as four out of the seven current employees share the surname Ross. 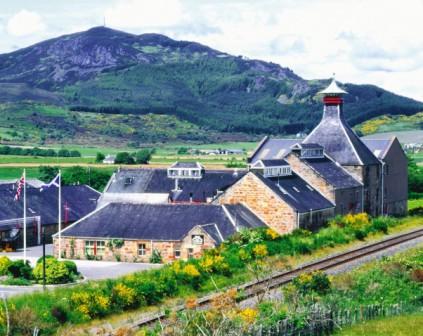 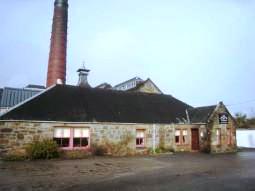 Take a tour of the Balblair Whisky Distillery

The Balblair whisky distillery visitors centre is well worth a visit and regularly run guided tours of the distillery throughout the course of the day.

Click here for more information on the Balblair visitors centre 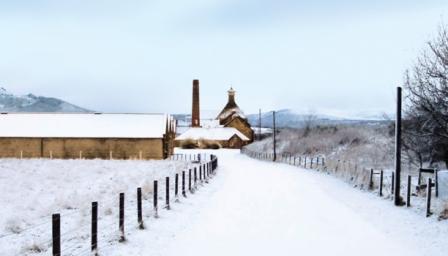 Our Balblair Whisky Range - In stock and available to buy