Balmenach whisky distillery is located in the heart of the Scottish Speyside whisky region. Situated 5 miles east of Grantown on Spey close to the burn of Cromdale. That flows into the Spey.

The majority of malt whisky production from the Balmenach (bal-may-nack) distillery goes for blending.

The main source of Balmenach as a single malt whisky, is from independent bottlers such as Gordon & MacPhail.  The Distillery house style is a  Soft, Fruity, Creamy Whisky,

How the Balmenach story began

Balmenach distillery is nestled at the bottom of the Haughs of Cromdale in the Spey valley.

It was in these hills on the last day of April 1690 that an army of Jacobite soldiers were ambushed by dragoon guards during their sleep. Many were slain the remaining fled nearly naked. This defeat effectively ended the Jacobite rising in the Highlands.

In the early 1800 three brothers crossed these hills from Tomintoul and set up a farm. One of these brothers, a James McGregor established an illicit still on the site.

Shortly after the licensing act was introduced James McGregor obtained a license formally establishing the Balminoch distillery  in 1824.

The distillery owned and operated by the McGregor family until it was sold in 1922 to a consortium headed by MacDonald Green, Peter Dawson, and James Watson. A company that would become Distillers Company Ltd (DCL) in 1925.

During 1962 the stills were increased to 6. Two years later the floor maltings were replaced with a Saladin box.

The first distillate of Balmenach for 5 years was  produced in March 1998 and stored in casks in one of the three dunnage warehouses on the site.

During 2001 Pacific Spirits purchase Inverhouse for $85 million. The new owners release a 27 and 28 year old under the Highland Selection Limited Edition label.

The following year a 25 year old to commemorate the Queens Golden Jubilee is released.

The old cast iron mash tun is replaced by a new 8 tonne semi lauter stainless steel mash tun in 2014. However the old copper canopy was retained on the new one.

As is predominant of InverHouse Distillers the traditional machinery and methods are still used to this day.

Founded in 1824 by James McGregor.

3 pairs of squat pot stills with boil balls in their necks.

The majority of Balmenach production goes for use in InverHouse blends. The Distillery house style is a  Soft, Fruity, Creamy Whisky,

Very few official distillery bottlings. However, expressions can be found via the independent bottlers under labels such as Deer Stalker, Connoisseurs Choice By Gordon and MacPhail,  Hepburns Choice. 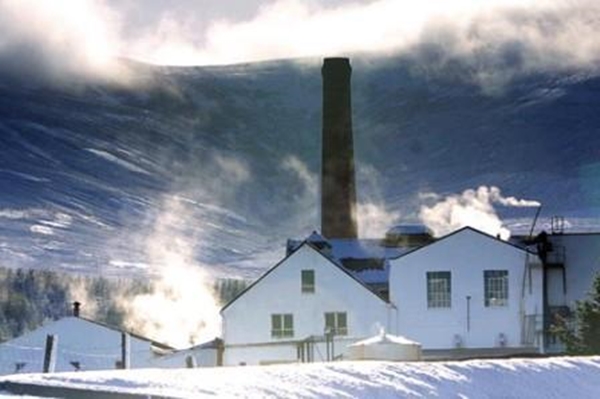 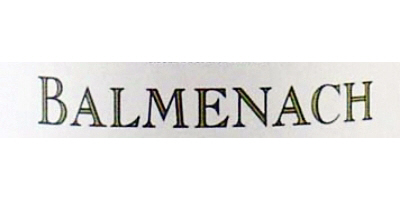 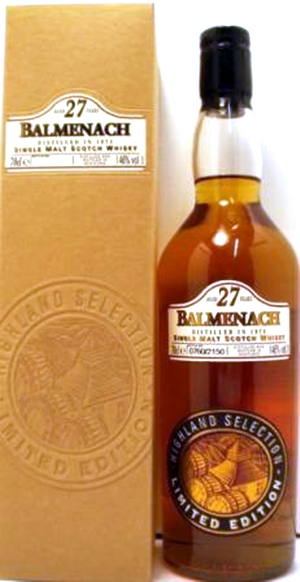 Guests on the Caorunn Gin Tour will gain an insight into the artisanal production process through a privileged behind-the-scenes tour of the gin production area. After the guided tour you will then experience the unique opportunity to enjoy a tutored deconstructed nosing and tasting sessionof the Caorunn Gin. .

How to book: Booking in advance is essential so to avoid disappointment email them to book onto a tour before you visit at tour@caorunngin.com or call + 44 (0)1479 874933.

Click her for more details about the Caorrun Gin tour.