Balvenie Whisky Distillery lies at the very heart of Speyside region in the Scottish Highlands. Just 1 mile north of Dufftown.

Built by William Grant & Sons next to their already established Glenfiddich whisky distillery in 1892.

The Balvenie  (bal-ven-ee) whisky distillery house style is a honey malty whisky. However some single malt whiskies are finished in second casks such as rum or sherry for rich and fuity malt whisky.

How the Balvenie story began

1890’s were boom years for the Scotch whisky industry and in early 1892 work began to convert an eighteenth century mansion, Balvenie New House, into the Glen Gordon (the intended name) distillery.

Basement was to become a bonded store for maturing whisky, the first storey a malt floor, whilst the upper two floors were to be used as grain lofts.

Taking just fifteen months to complete. On 1st May 1893, the first distillation took place at the now named Balvenie Distillery.

In the early 1920’s the old mansion was levelled to the basement floor and the stone blocks used to build a new malt barn and kiln. There was a new office and racking store; the old malt kiln was converted into malt bins and electric light installed.

In 1957 the number of stills, which had remained at two since 1893, was increased to four and since then there have been other discreet expansions, such that today there are nine stills at The Balvenie Distillery.

However, little else has altered over the years and The Balvenie Distillery is still firmly rooted in its past.

Nowhere else will you find a distillery that still grows its own barley, malts in its own traditional floor maltings and employs coopers to tend the casks and a coppersmith to maintain the stills.

Successive generations of skill on the malting floor, in the tun room and the still house, in the cooperage and the warehouses have preserved the consistency and remarkably high quality of The Balvenie® down the years. 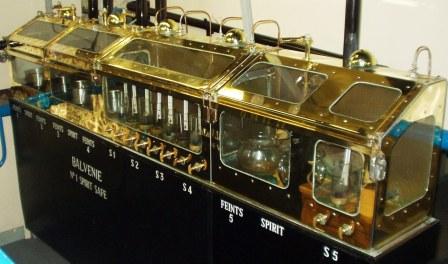 Retains its own maltings for part of its malt supply. 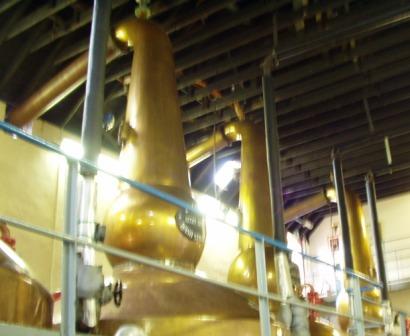 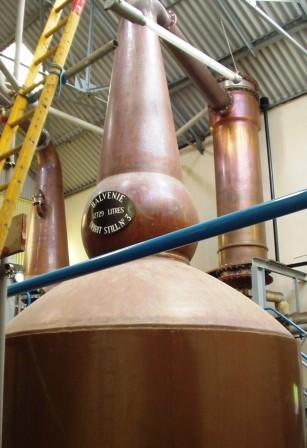 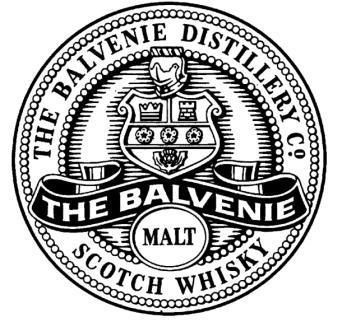 Take a tour of the Balvenie Whisky Distillery

Booking for The Balvenie distillery tour is essential; Allow a lead time of at least four weeks.

Click here for more information on the Balvenie Tour

Founders Reserve is released in 1982.

Portwood edition is released in 1996.

Our Balvenie Whisky Range - In stock and available to buy