Thomas and John McClelland established Bladnoch distillery in 1817. It was originally attached to a farm that supplied the local barley. The brothers obtain the distillery License in 1825.

John McClelland rebuilds in  distillery 1871 which passes on to T & A McClelland and Co in 1878.

During the late 1890’s “misfortunes” overtook the whisky industry; there was a reduction nation in the production of barley, coupled with a rise in excise duty and the growth of the various temperance movements.

This forced the other Galloway distilleries to close. Somehow Bladnoch survived.

Between 1911 and ownership was with Wm Dunville & Co. Ltd, an Irish wine and spirits company. After calling in the receivers in 1937.

Ross & Coulter buys the closed the distillery, after the war the equipment is dismantled and sold to Sweden.

However malt continued to be produced until 1949 when the maltings closed.

The Distillery was resurrected as the Bladnoch Distillery Co Ltd in 1956 with new stills.

Another pair of stills was added in 1966.

During the latter part of the 20th century the distillery went through different owners including InverHouse Distillers Ltd between 1973 and 1983,

Bladnoch then passed to Arthur Bell & Sons who modernised the distillery and introduced computerisation.

In 1987 Bells themselves were taken over by United Distillers, who continued the modernization programme.

United Distillers mothballed the distillery in 1993.

One year later Raymond Armstrong an Irish businessman acquired it under the condition that the distillery remained silent.

After careful and prolonged discussion with UDV the condition was amended to a limited output.

The visitor centre was opened in 1998 and to the joy of whisky lover’s limited production commenced in 2000.

2015. Australian businessman David Prior rescued Bladnoch thanks to his passion for Scotch Whisky and a desire to restore the heart and soul of the local community and reinvigorate the brand.

Bladnoch is the southern most distillery in Scotland Its water is drawn from the nearby River Bladnoch.

In the pastures around the distillery can be found the Belted Galloway a regional breed of black-faced sheep, which is the emblem on the Bladnoch bottle label during the Raymond Armstrong era.

With its periods of closure this single malt whisky  the discontinued whiskies are popular with collectors. 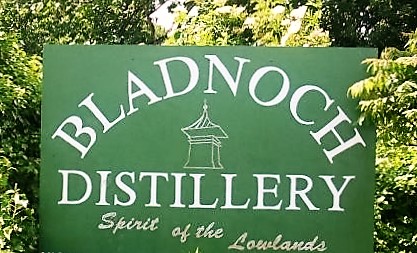 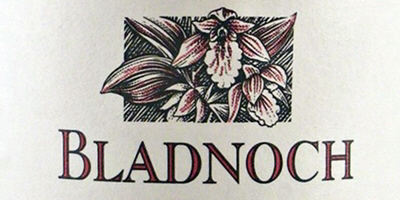 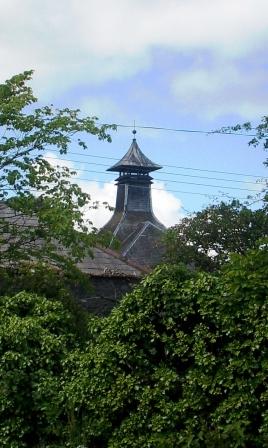 If you find they are offering tours please let us know 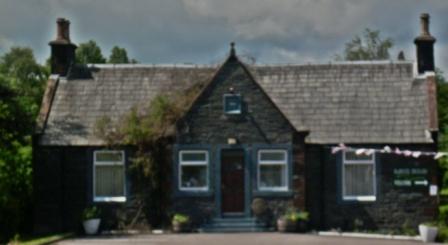 Our Bladnoch Whisky Range - In stock and available to buy