Blair Athol Whisky Distillery is located in the picturesque town of Pitlochry regarded as the gateway to the Scottish Highlands.

Situated on the southern approaches to Pitlochry from the A9 off the Perth -Inverness road.

The earliest mention of a distillery in the area is in 1798 when partners John Stewart and Robert Robertson built a distillery that they named “Aldour” – after the Allt Dour – the “burn of the otter”.

Their undertaking, however, was not successful and the distillery closed. This was possibly due to the heavy excise duties on malt whisky levied by the government at the time.

In 1825  the distillery was resurrected and expanded by John Robertson. The name changed to Blair Athol.

By 1827 was being run by Alexander Connacher & Co.

In 1860 Elizabeth Conacher took over.

The distillery was then taken over by Peter Mackenzie & Co in 1882. Who enlarged and improved the distillery so that by 1886 Blair Athol was capable of producing over 1,500 gallons (6,800 litres) per week.

The distillery had been mothballed the previous year 1932 and remained closed throughout the years of the Second World War.

In 1949 it was extensively rebuilt and has been in production ever since.

During the 1990s the distillery releases a 12 year old malt whisky under the Flora & Fauna label.

In 2003 a 27 year old cask strength is released under the Rare Malts Selection label.

2010 sees the distillery exclusive, No Age Statement, for visitors. Plus a Single cask 1995 vintage released.

The distillery exclusive, No Age Statement. Is repeated in 2016.

The Distillery produces a 12-Year-Old Single Malt Whisky, with a mellow deep-toned aroma, a strong fruity flavour and a smooth finish.

Blair Athol is also a chief component to the Bell’s Blend, the most popular blended whisky in the U.K.

Founded in 1798 by John Stewart and Robert Robinson.

While the rest is put into the European sherry butts. 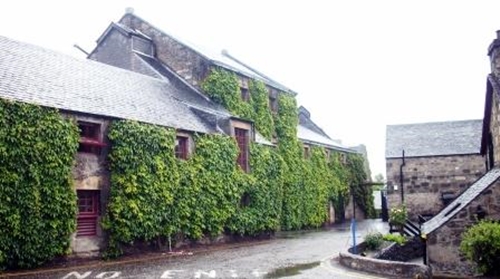 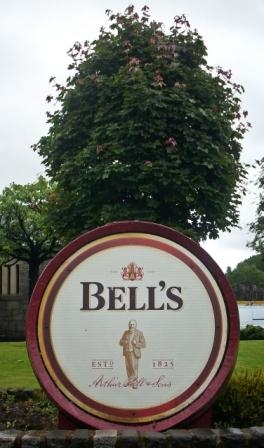 Take a tour of the Blair Athol whisky distillery

The Blair Athol distillery visitors centre is well worth a visit and regularly run guided tours of the distillery throughout the course of the day. 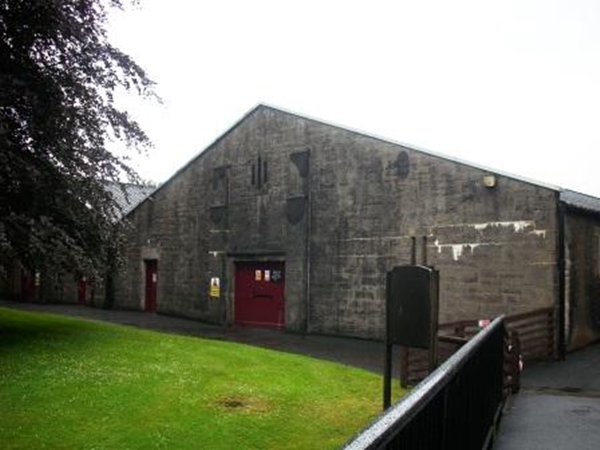 Our Blair Athol Whisky Range - In stock and available to buy