Braeval whisky distillery is in the southern part of the Speyside whisky region in the Scottish Highlands.  Close neighbours  to Knockando and Tamnavulin distilleries.

Located 20 miles south of Aberfeldy along the A95 then B9008. The Braeval (bre-vaal) for its first 20 years known as the “Braes of Glenlivet”. However, the name was changed to avoid confusion with “The Glenlivet” in 1994.

Virtually all production goes for blending in Chivas blends, there are no distillery bottlings.

However, Braeval as a single malt whisky appears by independent bottlers. The distillery house style is a soft fruit creamy whisky.

The Braeval Distillery claims to be the highest distillery in Scotland (355 meters above sea level). The production water comes from the Preenie and Kate’s Well.

Seagrams (Owners of Chivas Brothers) built the distillery in 1973-74.

For their expansion into the Scottish whisky industry and to contribute to the Chivas Regal blend. In fact the entire output was used for blending.

The architectural style of the buildings was on the lines of a traditional distillery complete with pagoda, whilst employing the most advanced modern distilling technology.

No malting floors or storage capacity, all aspects of production carried out on a single floor level by a small workforce, – Actually one man could operate the entire plant.

Originally there were three stills, each with the distinctive bulge in the neck known as a “Milton Ball”. Two more stills were added in 1975 and another one in 1978.

During 1997 a computer control system was installed to fully operate and monitor the distillery. This meant the earlier mentioned single person could manage the whole distillery progression from his armchair; mashing, cleaning, charging and distilling was just a click of a mouse away.

Pernod Ricard acquired Seagram in 2001 and as a result became owner of Braeval. This change in ownership turned out to be disastrous for Braeval. Due to over-production the distillery was mothballed in October 2002.

All the spirit distilled goes for blending primarily into Chivas Blends. There was no official distillery bottlings.

Tankered away for maturation in Keith in American oak Bourbon casks.

However can be found as a single malt whisky by independent bottlers.

No visitor facilities at the Braeval Whisky Distillery 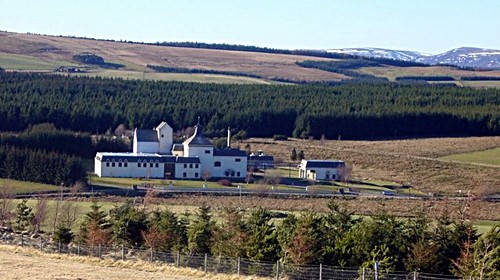 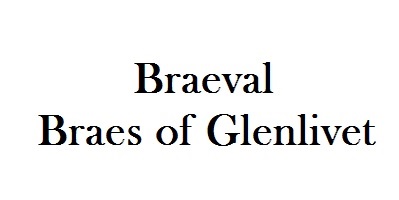 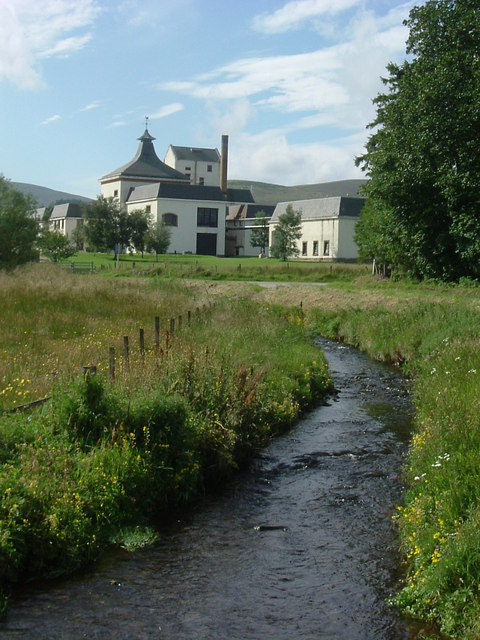 Our Braeval Whisky Range - In stock and available to buy