The Bruichladdich (brook-lad-dee) whisky distillery is on the isle of Islay. Located on the beautiful western shore of Loch Indaal facing the Bowmore whisky distillery. Production started in 1881 by the Harvey brothers.

Bruichladdich labeled whiskies are not as heavily peated as the famous south shore distilleries of Ardbeg, Lagavulin and Laphroig. The Bruichladdich whiskies can be regarded as gently peated single malt whiskies.

The distillery was re-built and reopened under the Bruichladdich Distillery Co (Islay) Ltd (still under Harvey family control) in 1886. Robert Harvey was the First manager.

The distillery was silent from 1929 until 1937 when it was purchased by the partnership of Hatim Attari, Joseph Hobbs and Alexander Tolmie.

During 1952 the distillery was bought by Ross and Coulter Ltd (Glasgow whisky brokers), just avoiding DCL’s control, which acquired Train & McIntyre in 1953.

The new owners began a programme of modest expansion of output, which had nearly doubled capacity from the original designed volume.

At some point in 1975 Invergordon extended the distillery, enlarging the mash house and tun room and adding second pair of Stills, now four stills, bringing annual capacity to 800,000 proof gallons.

In 1993 Invergordon Distillers was acquired by Whyte & Mackay who mothball the  Bruichladdich distillery two years later in 1995.

29th May 2001 – first distillation after 5 months of refurbishment of the old existing machinery, A new whisky, based on the original distillates from the end of the nineteenth century is the first: ‘Port Charlotte’, heavily peated at 40 ppm.

All the whiskies are bottled where they were distilled – at Bruichladdich. Matured beside the ocean for Atlantic freshness. Only pure, Islay spring water is added to reduce from cask strength to 46%. Nothing is taken away – all whiskies are non chill-filtered and are colouring-free.

Bruichladdich Distillery is a small, private company, free to make whisky the way they like and feel they do not have to conform. By industry levels the bottlings are small; since they bottle naturally, they cannot seek to standardise.

When new cask types, ages, and styles become available, a new edition is released to replace the previous. This means numerous batch names are used. as the Bruichladdich brand evolves.

Mark Reynier,  managing director and co founder of the restored Bruichladdich distillery has seen the company sold against his will, advice and vote to Remy Cointreau.

The deal – for a reputed £58 million, will see the French drinks giant get its first toehold in the valuable specialist Scotch whisky market.

Founded in 1881 by Robert William and John Harvey.

Also a working Lomond Type still brought in from the Inverleven distillery. Purchased by Mark Reynier for distilling the Botanist Gin.

These can be regarded as gently peated single malt whiskies.

During the modern era, post 2000, the distillery has not produced a standard vintage or age statement bottling. Instead producing batches with different names. These releases by their nature have become collectable discontinued whisky. 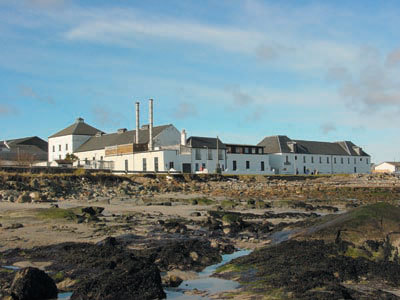 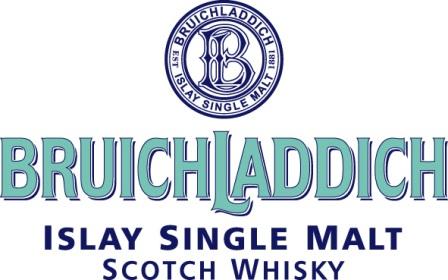 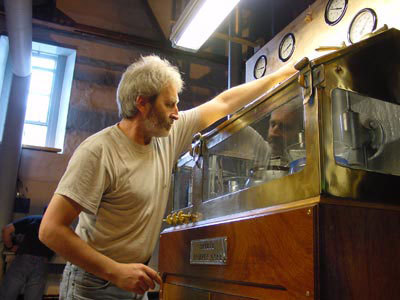 Take a tour of the Bruichladdich distillery

The Bruichladdich distillery visitors centre is well worth a visit and regularly run guided tours of the distillery throughout the course of the day. A number of the tours include tasting sessions where you can sample some of the drams they have to offer.

Click here for more information on the Bruichladdich visitors centre 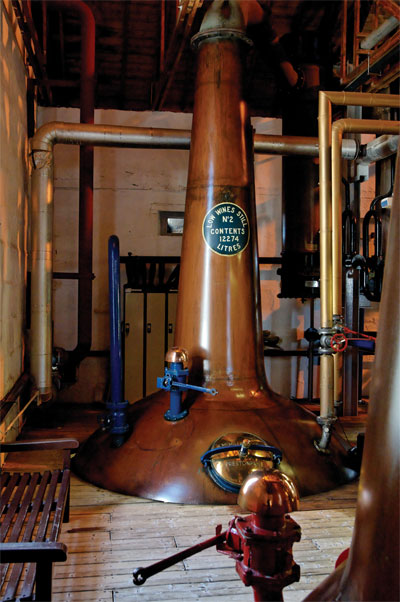 Our Bruichladdich Whisky Range - In stock and available to buy


Our Octomore Whisky Range - In stock and available to buy


Our Port Charlotte Whisky Range - In stock and available to buy