Clynelish Brora whisky distilleries are in the northern Scottish Highlands along the coast between Inverness and Wick.

Original built as the Clynelish (cline-leash) distillery, founded in 1819 by the Marquis of Stafford. The Distillery changed its name to Brora (bro-rah) after a new distillery was built in 1968 next door.

Because the Brora is now a closed  distillery bottles are now very rare.

How the Clynelish-Brora-Whisky Distillery story began

Marquis of Stafford established the original Clynelish distillery in 1819, the distillery operated under the Clynelish name until 1968 when a new modern distillery built along side took the name.

The farm at Clynelish was leased to James Harper, originally from Midlothian, who started the distillery with one wash still and one spirit still, producing 10,015 gallons (45,527 litres) in 1821-22.

In 1846 the distillery passed to George Lawson, who made extensive improvements to the distillery, building a new malt kiln and replacing the original stills.

When the Leith whisky blenders, Ainslie & Co, bought over the distillery in 1896 they enlarged the distillery production and warehousing to satisfy the demand from wholesalers.

The Pelton water wheel that had originally supplied power was supplemented by a horizontal steam engine; a system of screw and band conveyors moved raw materials throughout the buildings and a generator was added to provide electric light.

In 1912, John Risk, a trustee who already owned a 50% interest in Clynelish, bought the remaining 50% from Ainslie’s & Co and in partnership with The Distillers Company Limited formed The Clynelish Distillery Co Ltd.

John Risk sold his shares in the company in 1925 and in 1930 all the shares in Clynelish were transferred to Scottish Malt Distillers Ltd, as part of United Distillers.

In March 1931 the economic recession forced Clynelish to close.

Distilling returned in September 1938, only to shut down from May 1941 until November 1945 due to the restrictions on the supply of barley to distillers during the Second World War.

In the 1960’s Clynelish was again brought up to date when mains electricity was installed and stills that had been heated by a hand-fired coal-burning furnace were converted to internal steam heating.

In 1968 the original Clynelish distillery was replaced by the new distillery built on an adjacent site.

The six stills in the new distillery are run on the most up to date lines, while retaining the traditional still and the original water supplies from the Clynemilton Burn.

This ensured that the sought after quality of Clynelish whisky remained unchanged as an excellent character full malt that is highly rated by blenders.

The old Clynelish was mothballed in 1968. The following year it was back distilling, producing a heavily peated malt whisky, due to a shortage of peated whisky for blending. 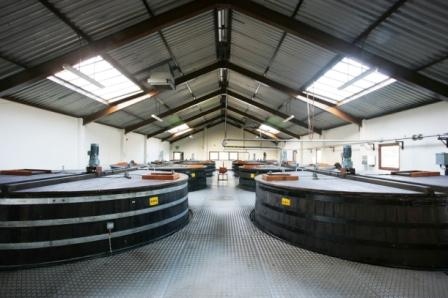 The present Clynlish whisky distillery was built in 1968.

The Clynelish distillery core range consits of a 14 year old and a Olorosso finish Distillers Edition.

Since 2014 there has been the Clynelish Select Reserve as limited edition annual release.

There is an cask strength distillery exclusive for visitors.

Next door in the Brora listed buildings are the original pair of stills, Spirit safe, Mash tun and washbacks.

Brora ceased production in 1983 so bottlings are becoming very rare.

The owners released 13 versions in their Rare Malt Selection range.

They have followed up with 3 Rare Malts Limited editions released annually since 2014. 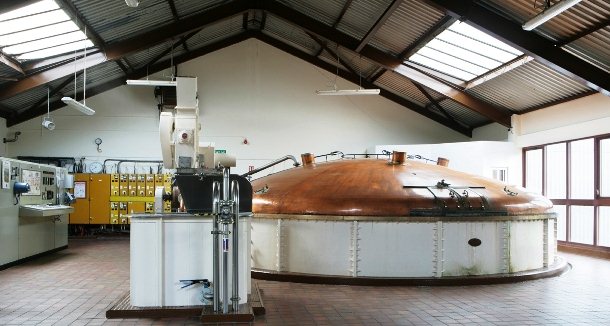 Take a tour of the Clynelish distillery

The Clynelish distillery visitors centre is well worth a visit and regularly run guided tours of the distillery throughout the course of the day. A number of the tours include tasting sessions where you can sample some of the drams they have to offer.

Click here for more information on the Clynelish visitors centre 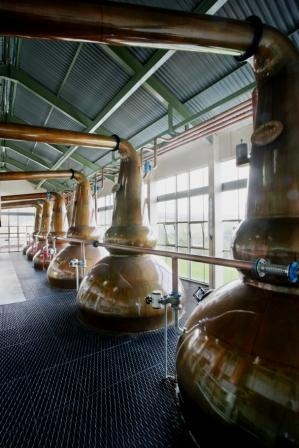 Our Brora Whisky Range - In stock and available to buy