Glen Keith whisky distillery is located in the Speyside region of the Scottish Highlands. Situated on Station road in the market town of Keith.

The malt whisky produced is the signature malt for the Passport Blended Scotch and only released in limited editions by Chivas the distillery owners.

How the Glen Keith story began

Chivas Brothers, (Seagrams) who also owned the existing Strathisla distillery nearby, built Glen Keith in 1957-1960 on the site of a corn mill.

It was one of the first new malt distilleries in Scotland since the late-Victorian whisky boom. Glen Keith originally had three stills; the distillery was designed for triple distillation – unusual for a Speyside distillery.

The number of stills was increased from 3 to 5 in 1970 when they switched to double distillation. The new stills were the first to be gas-fired in Scotland.

However, three years later they where converted to internal steam coils for heating, Also a sixth still was added in 1983 so that the stills worked in pairs.

The distillery also pioneered the use of computers within the Scottish distilling industry.

The distillery was mothballed in 1999.

Chivas Brothers  is sold to Pernod Ricard when they took over from Seagrams in 2001.

In spring 2012 a reconstruction programme was launched. A new mash house on the site of the old Sadalin maltings, closed in 1976.

The original distillery now houses 9 new Oregon pine and the old six still set up has been refurbished.

The following year production is resumed after 14 years.

Glen Keith is  a major component of Passport blends.

Not generally available as a single malt whisky. The distillery released a 10 year old in 1994 and a pre 1983 vintage, both now discontinued.

In 2016 a 17 year old cask strength was added to Chivas The Distillery Reserve Collection available for visitors to their distilleries with tours.

Founded by Chivas Brothers in 1957.

Originally built as a three still layout for triple distillation.

Converted to double distillation with the addition of three more stills in 1970. 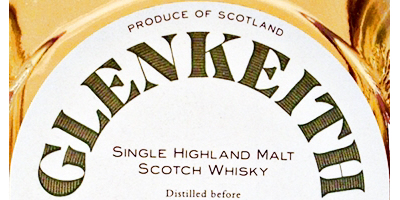 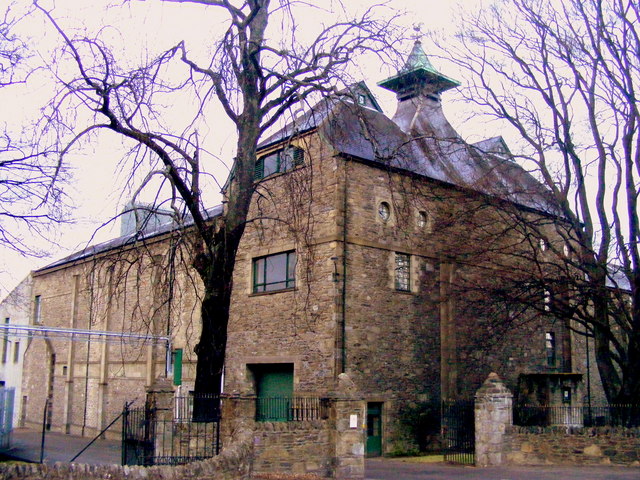 
No Visitor facilities at the Glen Keith distillery

Our Glen Keith Whisky Range - In stock and available to buy