Glen Moray whisky distillery is close to the Firth of Moray coastline on the northern edge of the Speyside whisky region.

The Glen Moray (glen-mur-ree) house style is a soft fruity creamy whisky although the use of wine cask finishes can give a rich fruity dimension.

How the Glen Moray story began

Situated on the banks of the River Lossie on the East side of Elgin close to former place of execution for 17th century criminals “Gallow Crook Hill”.

In 1962 during the excavation for the footings of a new warehouse seven skulls were uncovered One with a musket ball lodged in the jaw. The last hanging was in 1697.

The Glen Moray originally started as the West Brewery founded in 1830.

Henry Arnott & Co converted the brewery into a whisky distillery in 1897. Known at the time as the Glen Moray Glenlivet Distillery Co.

The distillery closed in 1910 and after a brief one-season reopening in 1912.

In 1920 the distillery was sold to Macdonald & Muir,  the owners of Glenmorangie. However, didn’t go back into production until 1923.

Since then the only time the distillery has been closed was during World War II, due to the war restrictions.

The number of stills where increased from 2 to 4 during 1979.

Macdonald & Muir change their name to Glenmorangie Plc in 1996.

During 1999 three wood finishes are introduced. A no age statement Chardonney, 12 and 16 year old Chenin Blanc.

The Glen Moray distillery is sold to La Martiniquaise in 2008.

Under the new ownership the Glen Moray distillery started a massive expansion program commenced in 2011.

Glen Moray is a component of the Queen Anne blend.

During 2015 the distillery saw a new section built using the old Saladin maltings.

The distillery has a 6 Still set up.

Matured in American oak bourbon casks with various other casks for special editions in Traditional Dunnage warehouses on site.

Glen Moray malt is a soft fruity creamy whisky although the use of wine cask finishes can give a rich fruity dimension. Since 2009 the distillery has been producing in batches a peated spirit so this adds a gently peated whisky to their portfolio. 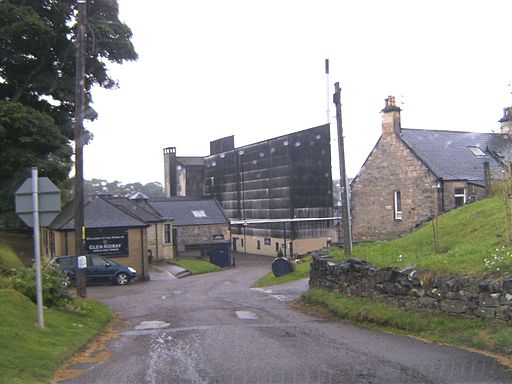 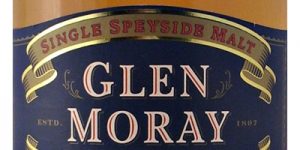 
Take a tour of the Glen Moray whisky distillery

The Glen Moray whisky distillery visitors centre is well worth a visit and regularly run guided tours of the distillery throughout the course of the day. A number of the tours include tasting sessions where you can sample some of the drams they have to offer. 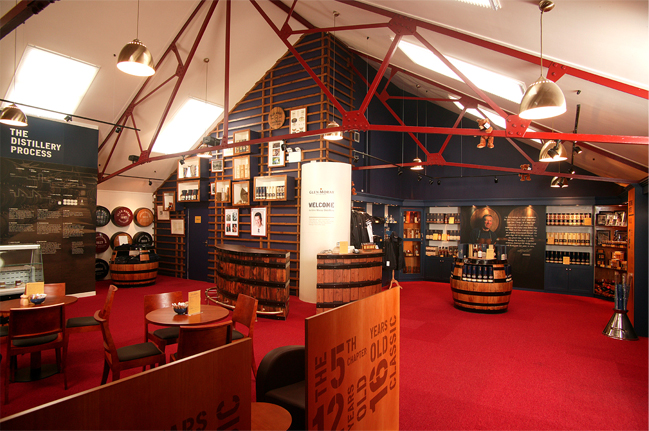 Older releases can be found among the collectors rare whisky.

Our Glen Moray Whisky Range - In stock and available to buy