Glenburgie Whisky Distillery is a Speyside whisky region of the Scottish Highlands.

On the south side of the A96, less than five miles west of Forres.

The single malt whisky from the (glen-bur-gee) distillery is a key malt in Ballentines Blends.

Rarely available as a distillery edition single malt whisky. It can be found with the independent bottlers such as Douglas Laing, Gordon & MacPhail and Hepburns Choice.

How the Glenburgie story began

The Glenburgie whisky distillery appears to have been established in 1810. Due to a copper plaque on the building behind the current distillery states: “This building was build in 1810.”

The upper floor contained the distillery and customs and excise offices and the lower ground floor the original distillery warehouse.

However, from the archives the official date is when William Paul started official whisky distillation in 1829.

In 1878 the distillery became the Glenburgie – Glenlivet with Charles Hay as licensee.

Alexander Fraser became owner of  the distillery in 1885, trading as the Glenburgie Limited Company.

When Alfred Barnard visited it in 1887, he described Glenburgie in his book ‘Whisky Distilleries of the United Kingdom’, as “A very ancient distillery and about as old-fashioned as it is possible to conceive.”

Due to the downturn in the whisky market triggered by the Patison Crash (1900). Followed by the tough war years and the introduction of  prohibition in the USA. The distillery became bankrupt in 1925.

The receiver, Donald Mustard, a solicitor  from Elgin, operates the Glenburgie distillery.

During 1930 Hiram Walker buys a 60% stake in Stodart Ltd. With George Ballantine & Son gaining control in 1936, when the distillery is purchased outright by Hiram Walker.

The Ballantine company was part of Hiram Walker which would merge to be part of Allied Distillers (1987). Eventually became part of Chivas Brothers (Perno Richard).

In 1936 Glenburgie became the first distillery to be managed by a woman, Margaret Nicol. Although there had been women owners before. She retired in 1959.

During 1958 a pair of Lomond pattern stills where installed. These stills, known as Glencraig, allowed the distillery to produce two different styles of malt whiskies.

Producing Glenburgie, from the traditional pot stills. Glencraig from the Lomond stills.

Glencraig was named after Mr William Craig, production director of Ballantines at that time. He is actually one of the few men to have a single malt named after him.

Some Glencraig whisky can still be found. However, it cannot be distilled again. Because in 1981 the Lomond Stills were replaced by a pair of conventional pot stills.

During 2002 a 15 year old single malt whisky is released.

The whisky from the Glenburgie Distillery is an important component of Ballantine’s blends.

12 stainless steel washbacks, with a fermentation time of 52 hours.

Matured in ex-bourbon casks stored in either of the four dunnage, two racked or two modern palletised warehouses.

Our Glenburgie Whisky Range - In stock and available to buy 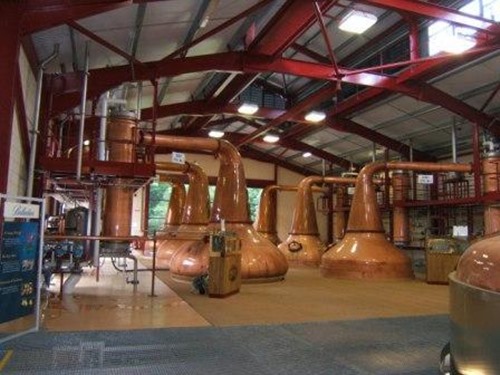 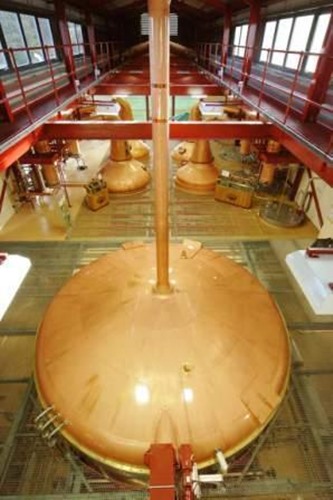 No Visitor centre or facilities at the Glenburgie whisky distillery. 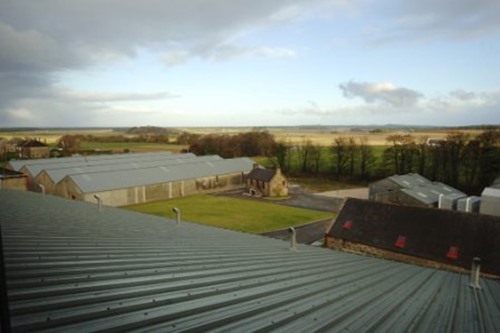 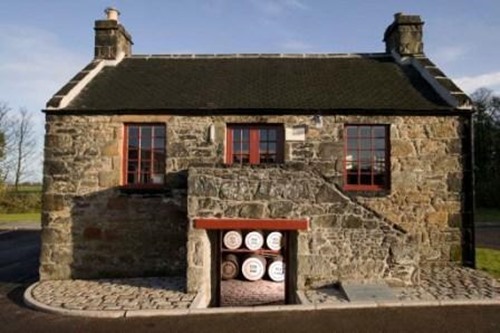