This once sleeping giant resides deep within the Scottish Highlands, upon a hillside in the valley of Forgue is where you can find the The GlenDronach Distillery. GlenDronach (glen-dro-nack) have been crafting richly sherry single malt whiskies for nearly 200 years.

How the GlenDronach story began

Legend has it that in 1826 a gentleman named James Allardice founded the GlenDronach distillery from his grand country house, Glen House. James had spent a vast amount of time making his whiskey which he named ‘GlenDronach’, little did he know that nearly 200 years later people would still be enjoying a dram of his single malt whisky.

James now had a large quantity of whisky and his next task was to try and sell his stock in Edinburgh.

Upon arriving in Edinburgh James quickly realised that selling his stock wasn’t going to be easy with many establishments turning him away. After selling a minimal amount of his beloved ‘GlenDronach’ James was preparing himself to admit defeat!

Frowned upon by the hotel staff James headed to his room accompanied by the two young ladies, The following morning word started to quick spread around Edinburgh of the nights shenanigans.

In the following days the two young ladies returned to ask for another bottle of James’ ‘Guid GlenDronach’. Having not sold much of his whisky, a downbeat James decided to give the ladies the remainder of his stock before heading home to Glen House the next day.

Later that afternoon the streets of Edinburgh were awash with woman who’d had one too many, this really set the tongues wagging and the question on everyones lips, ‘What were these ladies drinking?’.

Everyone wanted to try Guid GlenDronach and were asking landlords for it by name. To meet the new demand for Guid GlenDronach landlords quickly contacted James and as the story goes bottles of this fine single malt whiskey could be found in every pub along the Royal Mile.

The Glendronach distillery is set among the gentle rolling countryside of the Forgue Valley in Aberdeenshire’s ‘castle country’. The area was ideal for the illicit distilling that had taken place for many years prior to 1826.

Aware of the problems caused by this un-regulated distilling, The 5th Duke of Gordon persuaded the London government that fair licensing was the best way to beat whisky smuggling. The 1823 Excise Act was a direct result of his rational approach to the problem.

James Allardes and a consortium of farmers and businessmen founded the distillery in 1826. The distillery suffers major fire damage in 1837.

In 1920 Captain Charles Grant, son of William Grant the founder of Glenfiddich and Balvenie distilleries, purchased  the GlenDronach for £9,000 (£418,500 At 2016 values), where it remained  in the Grant family ownership until it was sold to William Teachers & Sons Ltd in 1960.

During 1996 the distillery was mothballed by Allied until 2002 when they brought it back into production.

In 2005 Allied Domecq  was taken over by Pernod Ricard and the distillery was passed to Chivas Brothers. Who converted the stills to steam coils instead of the original coal fire heat.

Time never stands still and whilst the stewardship of GlenDronach has changed hands the commitment and practices of the distillery stand the test of time.

Now under independent ownership, GlenDronach has the freedom to rekindle the reputation of GlenDronach as the distiller of richly sherried single malt whiskies of inimitable and individual character.

April 2008 saw the famous 12 year, 15 year and 18 year-olds re-launched, creating the GlenDronach Core Range. Since then, GlenDronach have developed their whisky portfolio with some interesting wood finishes, excellent single cask bottlings and fantastic additions to the core range.

Today there are perhaps only 2 distilleries that can truly be classified as ‘sherry maturation’ houses and only one. Until the introduction of the GlenDronach Heilan 2015,  where 100% of the single malt sold still enjoys its primary maturation exclusively in sherry casks.

Billy Walker and partners collected as much as £285million following the sale of their Benriach Distillery Company to US drinks giant Brown-Forman. which owns bourbon brands including Woodford Reserve and Jack Daniels.

The deal included the firm’s three single malt distilleries – The BenRiach – The GlenDronach and Glenglassaugh – as well as a bottling plant in Newbridge and the company’s HQ in Edinburgh. 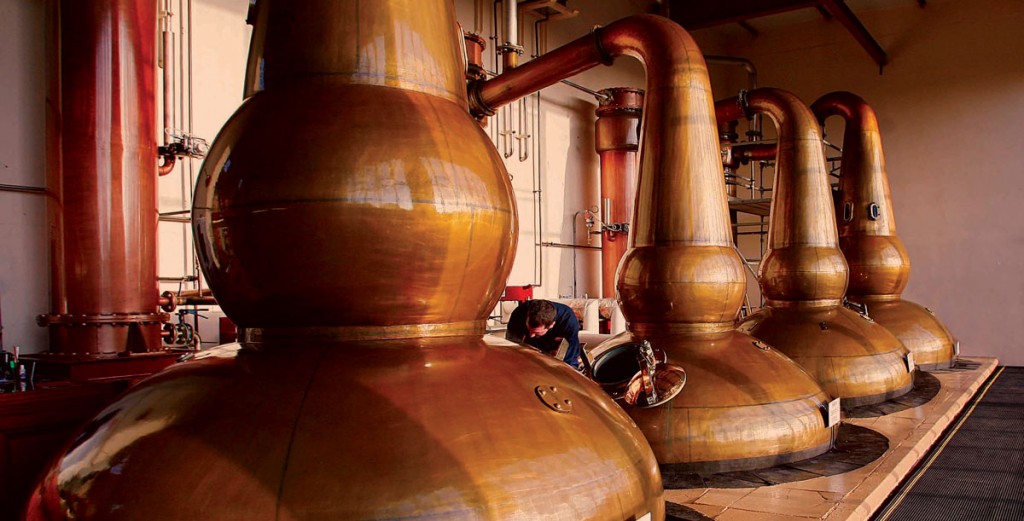 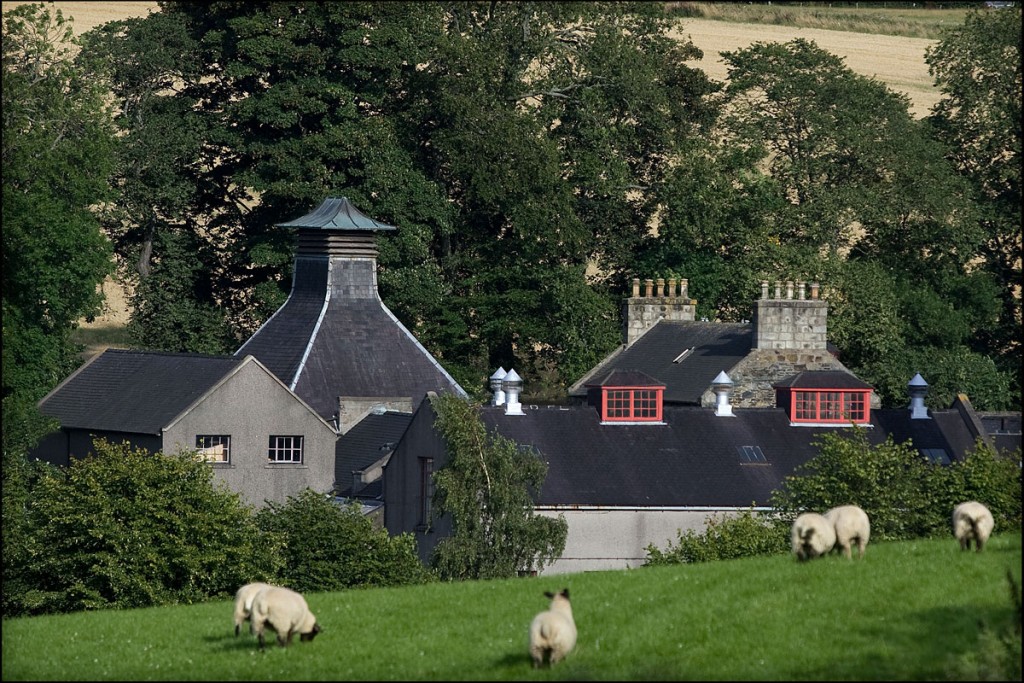 Take a tour of the GlenDronach distillery

The GlenDronach distillery visitors centre is well worth a visit and regularly run guided tours of the distillery throughout the course of the day. A number of the tours include tasting sessions where you can sample some of the drams they have to offer.

Click here for more information on the GlenDronach visitors centre 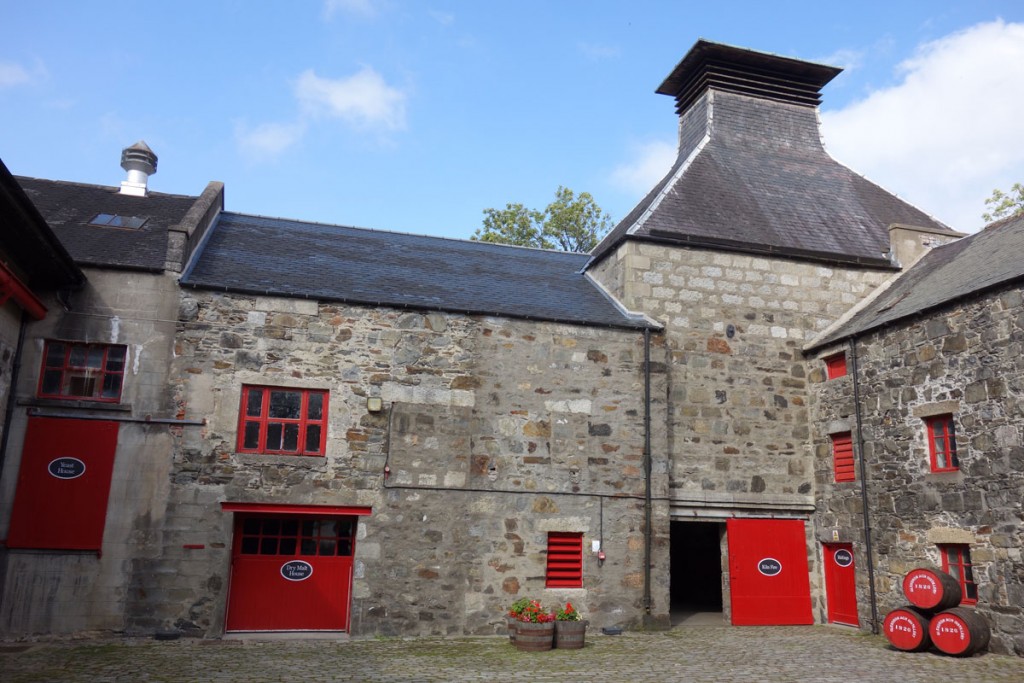 “Glendronach Distillery” by Wolf Gang is licensed under CC BY 2.0 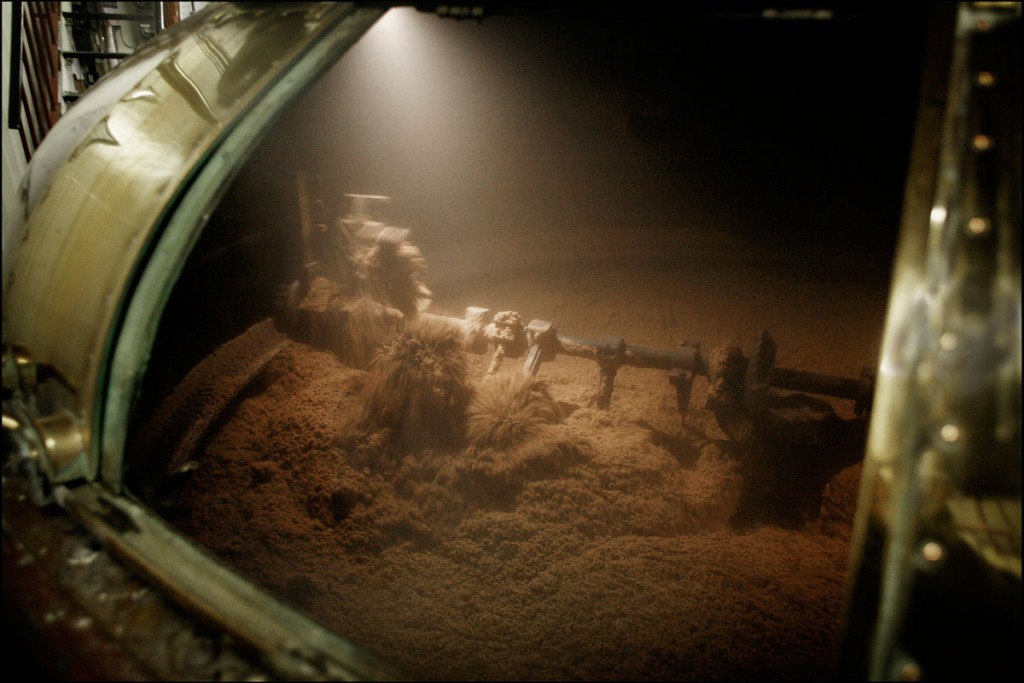 Our GlenDronach Whisky Range - In stock and available to buy