Glenkinchie whisky distillery is one of the last working lowland region distilleries left in Scotland. It is located just 15 miles east of Edinburgh on the edge of the Lammermuir hills a region known as the “Garden Of Scotland”.

How the Glenkinchie story began

In 1853 the Rate brothers went bankrupt and the empty buildings of the distillery are sold to a local farmer called Christie. Who converts them to a sawmill and cowshed.

In 1881 Glenkinchie was bought and restored by an association of whisky merchants and blenders from Edinburgh.

This rebuilding took the best part of 10 years. The result was the Victorian distillery village known today – with its characteristic red brick buildings, houses for workers and even a bowling green.

Glenkinchie Distillery Company is founded in 1890.

Production was re-established in 1891 after rebuilding both the distillery and malt house.

Scottish Malt Distillers (SMD) is created by Glenkinchie and four other lowland distilleries in 1914.

Glenkinchie whisky distillery is allowed to maintain distillation during the second world war.

The distillery stopped using its own maltings in 1968. Converted to a museum the following year.

Founded in 1825 by the brothers George and John Rate.

Matured in American oak bourbon casks with some finishing in Amontillado sherry butts for the distillers edition.

Glenkinchie has six wooden washbacks used for fermentation, two made from Oregon Pine and four from Canadian Larch.

Also a distinctive feature is the two fat old copper pot stills among the largest in the industry together they produce 2.5 million litres annually.

A single cast-iron worm tub cools the spirit, in preference to a more modern condenser, giving the whisky greater character and depth. 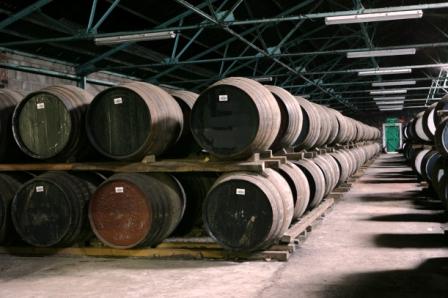 Take a tour of the Glenkinchie distillery

The Glenkinchie distillery visitors centre is well worth a visit and regularly run guided tours of the distillery throughout the course of the day.

A number of the tours include tasting sessions where you can sample some of the drams they have to offer. Booking is advisable.

Click here for more information on the Glenkinchie visitors centre 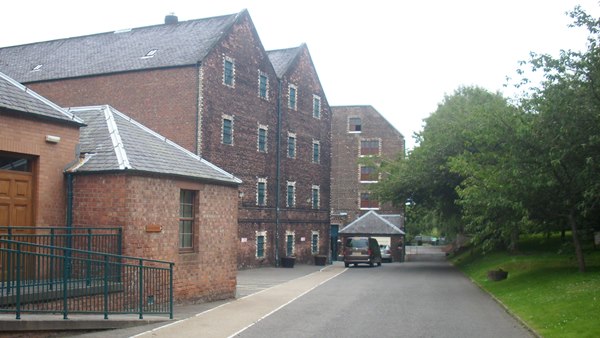 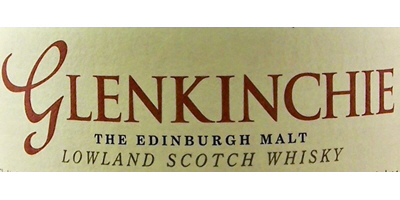 Our Glenkinchie Whisky Range - In stock and available to buy