Glenlossie whisky distillery is situated in the heart of the Speyside whisky region of the Scottish Highlands.  Just over 3 miles south of Elgin. Next to its sister distillery Mannochmore.

How the Glenlossie story began

John Duff had previously been manager at Glendronach Distillery located near Huntly and was well versed on the making of malt whisky.

However at the time he was working as an Innkeeper. With a couple of his customers, including Alexander Grigor Allen, a lawyer, and H Mackay, a surveyor, they got together to build a distillery.

In 1876 they formed John Duff & Co, and built the Glenlossie distillery. Duff himself took responsibility for the design and management of the distillery.

In addition John Duff with two other partners Charles Shirres and George Thomson founded the Longmorn Distillery in 1893 and in 1897 after buying out his other Longmorn partners started the Benriach distillery.

At some stage in 1896 John Duff & Co was disbanded and The Glenlossie-Glenlivet Distillery Company Ltd was formed. During the same year the Glenlossie distillery was rebuilt.

The distillery closed in 1917 by Government order due to war and barley restrictions.

However, re-opened in 1919. At some stage in this year the distillery was taken over by the Distillers Company Limited DCL.

In March 1929 the distillery was severely damaged by fire. The following year the Glenlossie operation was transferred by DCL to Scottish Malt Distillers SMD.

During 1962 the number of stills were increased from four to six. The following year new larch washbacks where installed.

A sister distillery Mannochmore was built on adjacent land in 1971. In the following year, the stills were converted to steam heating powered by oil-fired boilers.

The majority of output goes into Diageo blends.

A 10 year old Single Malt whisky is released under the Flora & Fauna label in 1990. This was followed up with a Managers Choice release in 1999.

Founded in 1876 by John Duff and partners.

6 Tall slender stills, Heat Source, Steam. Each of the three spirt stills has a purifier between the lyne arm and condenser.

On site is a dark grains plant, which processes draff and pot ale from 21 different distilleries. On a weekly basis, it can process 2600 tonnes of draff and 8 million litres of pot ale to produce 1000 tonnes of dark grains. Which is used in animal feeds. 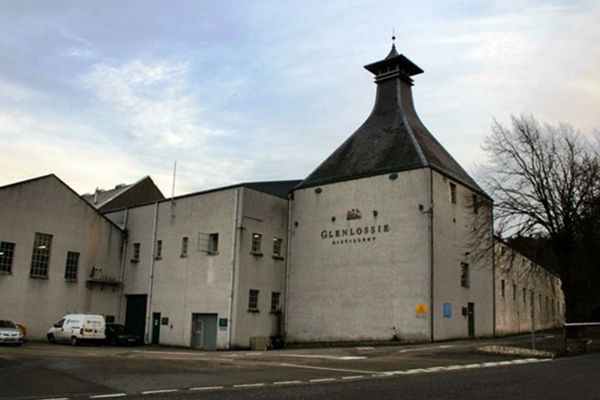 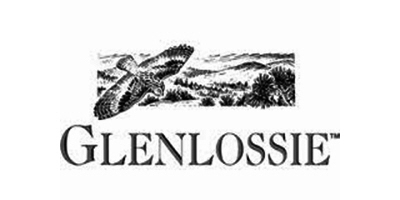 
No visitor facilities at the Glenlossie distillery 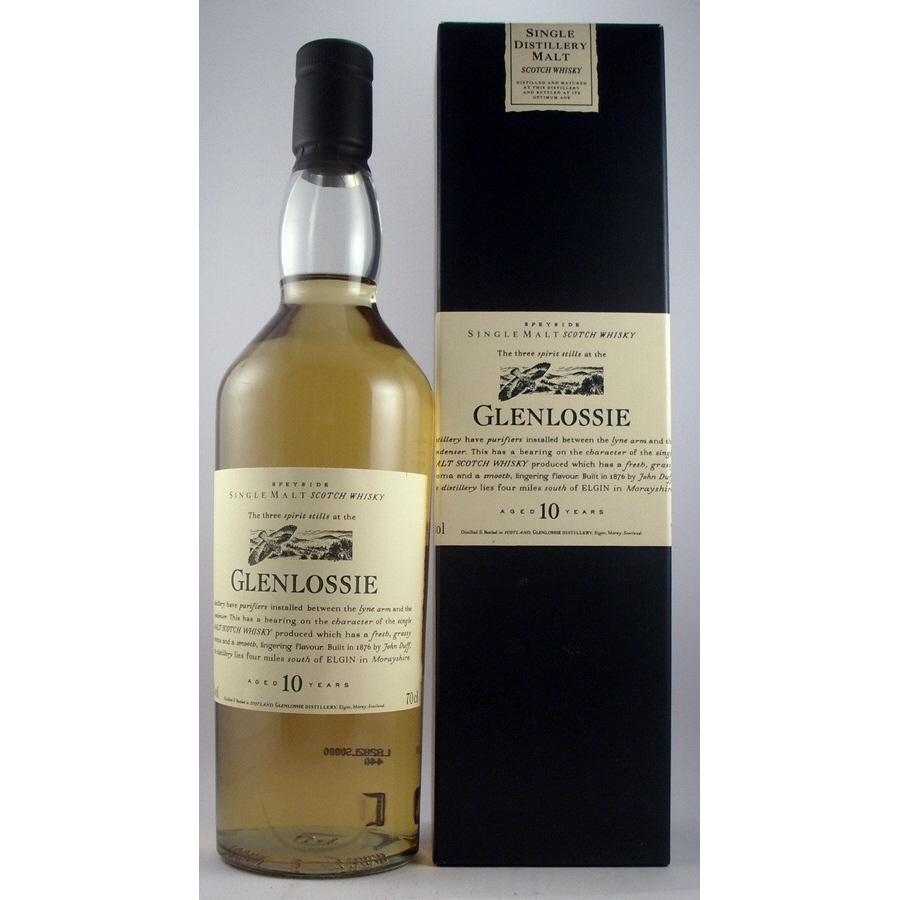 Our Glenlossie Whisky Range - In stock and available to buy