Glenmorangie Whisky distillery is located in the Northern Highlands of Scotland,

Situated just north of  Tain overlooking the Dronach Firth, 36 miles along the A9  Inverness coast road to Wick.

The wood finish bottlings make this a Rich Fruity style of whisky.

Illicit distilling here dates back to 1700’s an inventory of goods, from a will recorded in 1640, provides the first direct evidence for the making of whisky in the Tain area.

The earliest documented reference to distillation on the site was in 1703, in the ‘Tain and Balnagown Documents’, and in the 1730s a brewery had been established.

David Sutherland established Tain’s first legal distillery in the early 1820s on a site at the west end of the town. On the 23rd June 1826, the Inverness Journal advertised his property for sale, describing it as ‘small but commodious’.

Unfortunately for Sutherland, he failed to find a buyer, it appears he went out of business soon after.

The Matherson brothers founded the Glenmorangie Distillery in 1843. However rather than buy brand new stills, second-hand swan necked stills that had been used in a gin distillery were used.

This is why the stills have narrow, arching swan necks. They are exactly 16 feet 10¼ inches tall (5.14 metres): making them the tallest stills in Scotland.

During 1883 Mathersons rebuild the distillery and in 1887 the Glenmorangie Distillery Co Ltd was created.

The Argyll and Sutherland Highlanders were billeted at the Distillery, during the First World War (1914-18) the malt barns converted into makeshift barracks for the duration of each summer.

Before the war ended, its largest single customer, Macdonald and Muir, acquired Glenmorangie.

By the beginning of the 1920s, the Distillery was in production again with its full complement of Sixteen Men.

Securing a water supply had always been a problem; the Tarlogie Springs belonged to the local Laird, who leased the right to draw water from the springs to the Distillery.

However, the Laird could use the land surrounding the springs for any purpose – a situation that could have jeopardised the quality or quantity of the water.

In the 1980s, there was a threat of a building development near the springs, so Macdonald and Muir acted to make sure that the water would be safe by buying 650 acres of the land surrounding the Tarlogie Springs. and secure the distilleries future.

In 1990 additional stills were added to the still house (now 8) to keep up with worldwide demand for Glenmorangie Single Malt.

During 1994 a visitor centre opens.  The launch of the Glenmorangie Port wood marks the start of the wood finish’s releases.

Glenmorangie Plc is formed in 1996.

Then, in 2002, two more washbacks were introduced as demand continued to increase.

The Macdonald family sell Glenmorangie Plc Including the Ardbeg, Glenmorangie and Glen Moray distilleries to Moet Hennessy  for £300million  in 2004.

The distillery continues to maintain the tradition of only employing sixteen men, who work around the clock, all year round, only stopping each year for Christmas and essential maintenance.

Founded in 1843 by William Mathesen. Who applies for a license for “Morangie” a farm style distillery.

Glenmorangie owns its own oak forest in the Ozark Mountains of Missouri.  Which go to mature bourbon.

The Distillery was the first to introduce finishes other than sherry.

These wood finish whiskies give a Rich and Fruity Style to their whiskies. 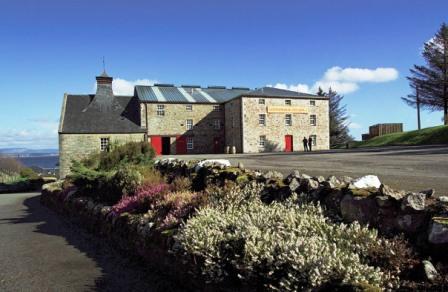 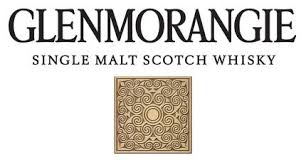 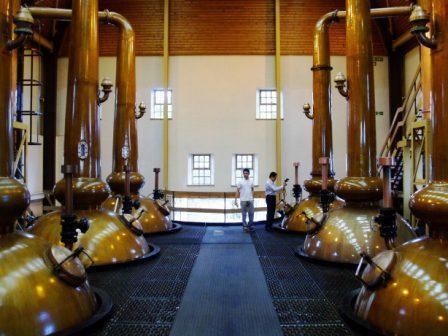 Take a tour of the Glenmorangie whisky distillery

The Glenmorangie distillery visitors centre is well worth a visit and regularly run guided tours of the distillery throughout the course of the day. A number of the tours include tasting sessions where you can sample some of the drams they have to offer.

Click here for more information on the Glenmorangie visitors centre 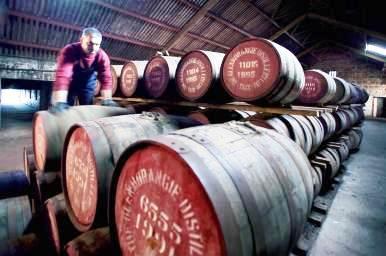 The entire range is completely revamped in 2007 with new names and packaging, boxes instead of tubes.

Our Glenmorangie Malt Whisky Range - In stock and available to buy