Glenrothes whisky distillery is located in the heart of the Speyside whisky region in the Scottish Highlands.  About 1/3rd of a mile down Burnside street from Rothes town centre.

How the Glenrothes story began

During 1868 James Davidson sold his Macallan distillery to James Stuart.

James Stuart formed a partnership, in 1875, with Robert Dick, William Grant, both agents of the Caledonian Bank in Rothes, and John Cruickshank, a solicitor from Elgin, Moray.

The four men established the firm of James Stuart & Co to improve the Macallan distillery.

In 1878, they decided to build a new distillery in Rothes, Moray. However, the development was threatened by the collapse of the City of Glasgow Bank.

The result was the suspension of business at the Caledonian Bank and consequently the partnership was dissolved later in 1878. James Stuart retained the Macallan distillery.

Whilst William Grant, John Cruickshank and Robert Dick formed William Grant & Co, and continued with the construction of the new Glenrothes distillery and in May 1879, the Glenrothes Distillery went into production.

The company faced several years of financial difficulty and debt. However, during 1883 the trading performance of Glenrothes Distillery improved and in 1884, marketing was assisted when the firm was permitted to use the ‘Glenlivet’ name as a suffix and so the distillery became known as the Glenrothes-Glenlivet Distillery.

However, this up turn was shot lived and in 1885, a reduction in the distillery’s profits once more reflected the depression of the market.

In July 1887 William Grant & Co merged with the Islay Distillery Co owners of the Bunnahabhain Distillery, to create the Highland Distilleries Co Ltd.

In 1896, extension work at the Glenrothes distillery commenced with an increase of the number of stills from two to four and a second malt kiln was added. However, before the work was finished a fire in December 1897 caused serious damage.

The distillery suffered a serious explosion in 1903, and another fire again in 1922 in warehouse Number 1.

Glenrothes was closed in 1942, when the Ministry of Food requisitioned it for drying oats.

In 1963 the number of stills were increased from four to six.

In 1972, Highland Distilleries Co Ltd set up the subsidiary Glenrothes-Glenlivet Ltd to manage the distillery.

Then during the late 1970s, the distillery was completely refurbished with a new still house for ten stills completed in 1982.

Berry Brothers & Rudd take over the brand in 2010.

Glenrothes Single malt whisky has always been released as a vintage (year of distillation), except for some special edition 25 year old, 30 year old age statement.

Founded in 1878 by John Cruickshank, and partners.

5 pairs of Wash and Spirit stills.

Matured in a combination of Spanish sherry and American bourbon casks in traditional dunnage warehouses.

No visitor facilities at the Glenrothes Distillery 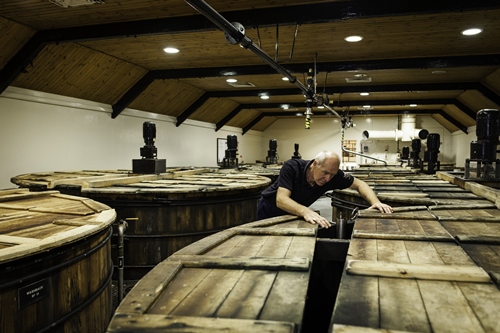 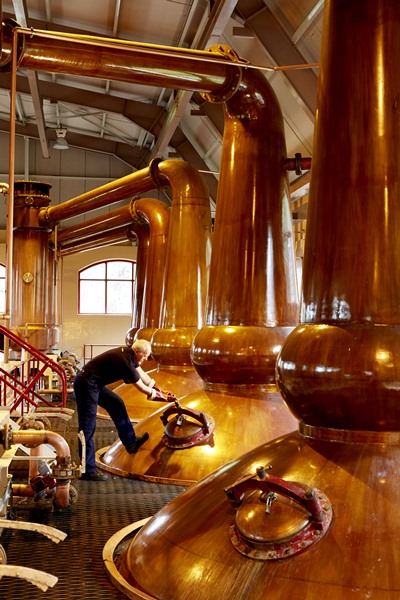 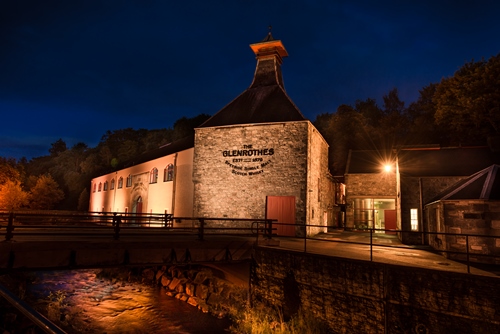 Our Glenrothes Whisky Range - In stock and available to buy