Located on the banks of the River Leven, close to Dumbarton High Street. The malt distillery mothballed in 1992.

The entire Dumbarton distillery closed in 2002 and demolished, as of July 2008 only the grain distillery tower remained. The tower was still standing August 2016.

Inverleven malt whisky distillery produced a light delicate whisky. Because the distillery is no more the whisky has become sought after as a  collectors rare malt from a closed distillery.

How the Inverleven Distillery story began

The Inverleven was a distillery within a distillery. Constructed in 1938 in the grounds of the Dumbarton Grain Distillery by Hiram Walker & Sons Ltd and operated under license by George Ballantine & Son Ltd.

The malt whisky is classified as a Lowlander whisky despite the fact that the distillery straddles the old political Highland line.

This line was introduced to define Lowland and Highland whiskies for tax and production regulations.

Situated next to the column still buildings that were used for the production of grain whisky, there were two pot still houses that produced malt whisky.

One with a conventional pair of pot still set up producing Inverleven and in the other a Lomond still set up with rectifiers that was installed in 1959 that produced the ‘Lomond’ malt.

Hiram Walker also installed Lomond stills at Glenburgie producing Glencraign. At Miltonduff producing Mosstowie and at Scapa where the Lomand still is used as a wash still.

The malt whisky produced was an important component of Ballantine’s blends.

Built in 1938 within the Dumbarton grain distillery

Operated in 2 still houses 1 with 2 pot stills the second had a Lomond pattern still. 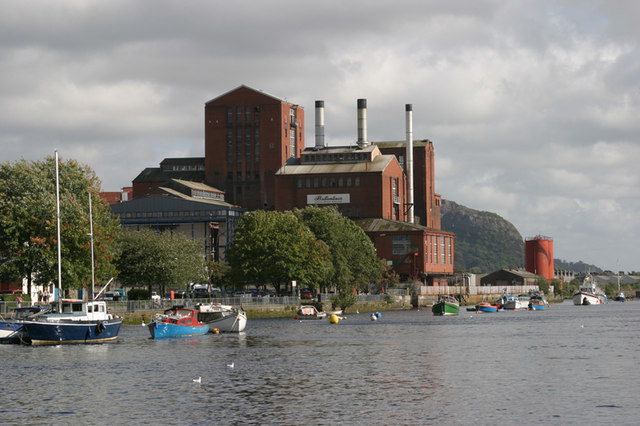 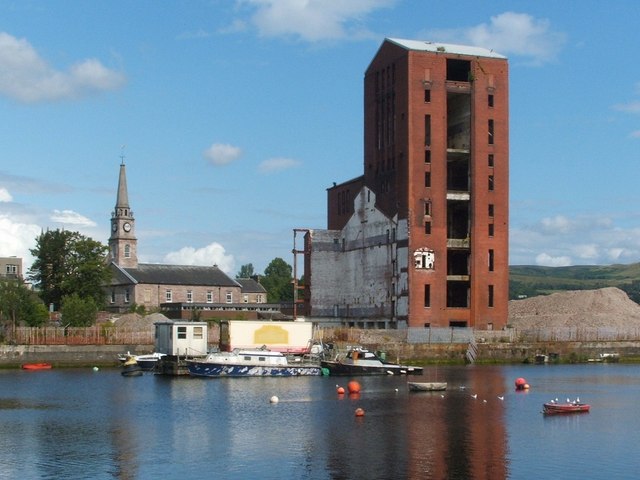 Our Inverleven Whisky Range - In stock and available to buy