Kilkerran whisky comes from the Glengyle (glen-gajl) whisky distillery in Campbeltown, a fishing town on the east coast of the Mull of Kintyre.

The Kilkerran malt whisky is a “work in progress” using bourbon and sherry casks to mature its whisky. 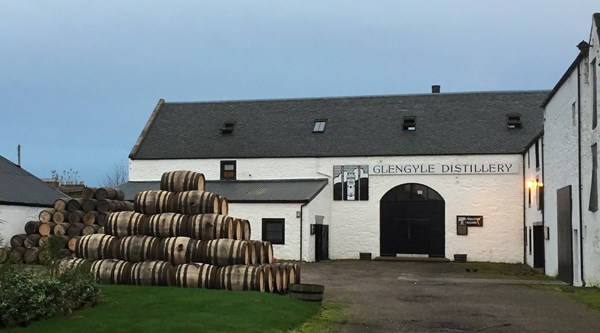 How the Glengyle story began

The original Glengyle whisky distillery was founded by William Mittchell in 1872.

Acquired in  1919 by the West Highlands Distilleries Ltd. Closing in 1925.

Four years later the warehousing, without stock, is purchased by the Craig Brothers and rebuilt as a petrol station and garage.

Part of the site was a rifle range during the 1940s.

The Glengyle distillery is purchased by the Bloch Brothers in 1941.

During 1957 Campbell Henderson applies for planning permission to re-develop the site as a distillery again.

Operated as a Farmers co-operative for storage 1970’s by this time all the equipment had been stripped out and the warehousing used as a coach garage.

In November 2000 Mitchell’s Glengyle Ltd was formed under the chairmanship of Mr Hedley Wright (great nephew of the original builder William Mitchell.)

With the intention of operating a completely refurbished distillery on the site of the original Glengyle distillery.

Work started in December 2000 with the building restoration taking over a year.

In January 2002 the stills at the Ben Wyvis distillery became available on inspection it was decided alterations to the still shoulders and necks was required.

A suitable malt mill was acquired from the Craigellachie distillery.

The boilers fitted in November followed by the four 30,000 washbacks in January 2004.

The distillery was officially opened by Dr Winifred Ewing and Mr Hedley Wright on the 25th of March 2004.

Why Kilkerran? Well, for two reasons. Firstly, because the name Glengyle is already used for a Vatted Highland malt and Mitchell’s Glengyle Ltd. were not able to buy the rights to use the name.

They also wished to avoid any possible confusion between the newest Single Malt to come from the Campbeltown region and a pre-existing vatted Highland malt.

Mitchell’s Glengyle Ltd. are very proud to be continuing and adding to the great Campbeltown Distilling tradition and the choice of name reflects that.

Kilkerran is derived from the Gaelic ‘Ceann Loch Cille Chiarain’ which is the name of the original settlement where Saint Kerran had his religious cell and where Campbeltown now stands.

Also the Kilkerran is thought to be a suitable name for a new Campbeltown Malt. Since it was unusual for the old Campbeltown distilleries to be called after a Glen, a custom more usually associated with the Speyside region.

Mitchell’s Glengyle Distillery has been up and running since 2004 and the stocks of Kilkerran are maturing very nicely in the warehouses.

To mark the opening of the distillery, the first six casks filled from the very first spirit run have been set aside to be bottled in 2014 when the whisky reaches 10 years old.

The six casks are of different wood types and were chosen in conjunction with Willie Taylor from Broxburn Cooperage to ensure that they were of the finest quality prior to being filled.

Limited to 700 bottles from each cask, they will be the only official bottling of 10 year old Kilkerran.

Originally founded in 1872 by William Mitchell.

Re-established as a distillery by Hedley Wright in 2000.

4 larch washbacks. Fermentation time is 80 to 100 hours. The malt comes from the neighboring Springbank distillery.

The first release of Kilkerran whisky as a single malt was a 3 year old in 2007. 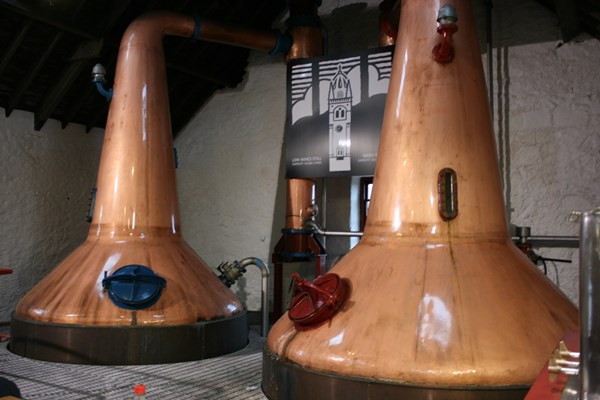 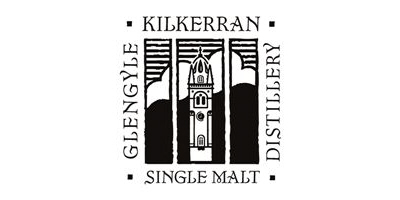 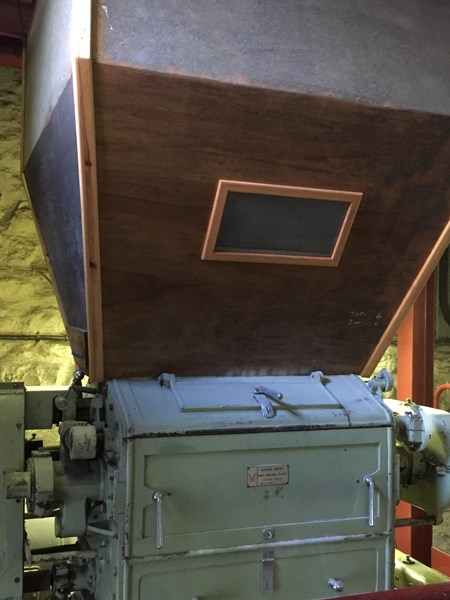 Take a tour of the Glengyle distillery 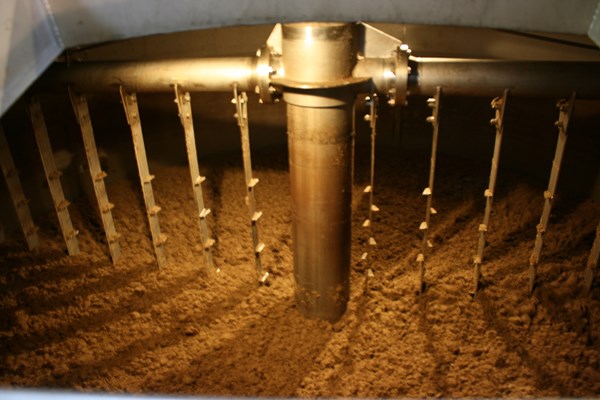 Our Glengyle Kilkerran Whisky Range - In stock and available to buy