Linkwood whisky distillery is located in the heart of the Speyside whisky region in the Scottish Highlands. Situated in wooded surroundings, just a mile south east of Elgin.

The Linkwood whisky distillery has always maintained a good reputation with blenders  for its rich fruity whisky.

How the Linkwood story began

The Linkwood whisky distillery established by Peter Brown in 1821. Named after the old mansion house that it was sited on.

William Brown, son of the former Peter Brown, inherits the distillery in 1868.

He demolishes and rebuilds the distillery in 1873. Increasing production to 50.000 gallons per year.

Control of the distillery passes to the Linkwood-Glenlivet Distillery Co Ltd in 1897.

Innis Cameron passes away and the Linkwood distillery was sold to SMD in 1932 for £80,000. Approx £4.9 million at todays values.

The distillery renovated in 1962.

Another refurbishment carried out in 1971, this time 4 more stills where added in a new still house (Linkwood B) next door.

Exact replicas of the original stills were commissioned complete with the bumps and dents, so as to preserve the spirits character.

The original Victorian still house with its pair of stills (Linkwood A) was closed down in 1985. However, five years later these where re-commissioned. The original Linkwood distillery ran for a couple of months each year until 1996 before this part closed again.

The old distillery buildings alongside Linkwood road were demolished.

The 1971 Stillhouse was extended to accommodate the malt-wash facilities, with the two original stills refurbished from the old re-located.

Diageo use the Linkwood malt whisky in their blends such as White Horse and Johnnie Walker.

Originally bottled by the distillery owners under the Flora & Fauna label as a 12 year old. It was also available from Gordon and MacPhail under their distilleries label collection as a 15 year old.

Linkwood whisky distillery has always maintained a good reputation with blenders  for its rich fruity whisky. 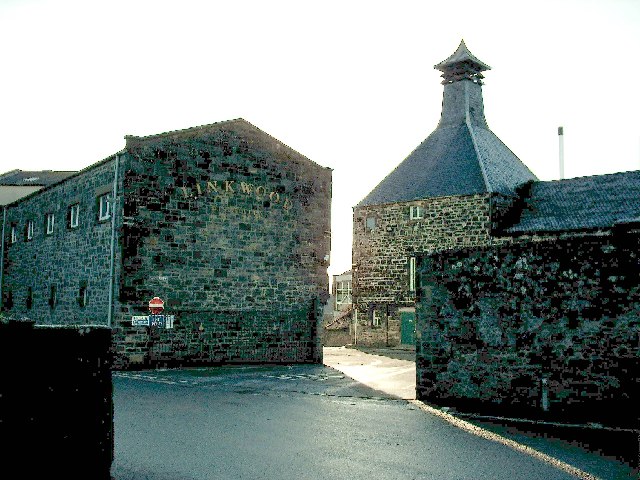 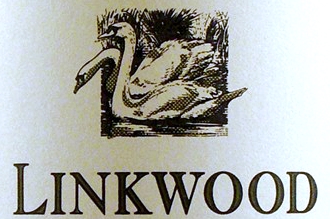 
No Visitor Facilities at the Linkwood Whisky Distillery

Our Linkwood Whisky Range - In stock and available to buy