Littlemill whisky distillery was located on the north bank of the Clyde at Bowling. Officially established in 1772 on the site of a 14th century brewery.

Possibly the oldest Lowland distillery with roots going back to 1750. When George Buchan, a Glasgow maltmaster purchased the estate of Littlemill.

After many changes in ownership the Littlemill whisky distillery closed in 1994 the buildings destroyed by fire in 2004.

How the Littlemill story began

The official founding date of 1772 has possibly been used as this was when houses for the excise officers had to be provided, thus maybe marking the official beginning of the distilleries history.

Littlemill whisky distillery has seen many un-documented owners in its long 200-year history. So the distillery has been quite difficult to find names, details and dates.

1823 saw the commencement of the Excise Act, and the first licensee for Littlemill was Jane MacGregor, who is said to have been one of the earliest women distillers in Scotland. She retained Littlemill until 1839,

There are re- building dates for 1800 and 1875 carried out by a Mr Hay, however no details are available.

Until the 1930’s the traditional triple distillation technique of the Lowlands was used, they switched to double distillation when Duncan G. Thomas, an American citizen, took over in 1931 forming the Littlemill Distillery Co. Ltd.

He also clad the copper pot stills in aluminium and fitted rectifying columns instead of the customary swan-necks that are on pot-stills. This combined pot- and column-still elements; Thomas was trying to produce a hybrid spirit that would age faster.

At some point in 1959 Barton Brands Inc, of Chicago became shareholders in the company eventually buying out D.G Thomas in 1971. They became Barton Distilling (Scotland) Ltd.

Littlemill was closed in 1984. Following a management buy out in 1988 forming Gibson International. The distillery was modernised and reopened in 1989.

The distillery remained silent. However, there were plans to re-build Littlemill into a tourist attraction with new houses and luxury flats as well as projects to turn the distillery into a museum. These ideas were finally abandoned and in 1996 the equipment was dismantled.

Finally on 4th September 2004 the main buildings were destroyed by fire.

There is mention of two whiskies produced from experimental set ups, during the late 1960s using the rectifying heads on the stills to produce variable malt spirit for blending These were called Dumbuck (heavily peated) and Dunglass (unpeated). The experiments didn’t operate for very long. 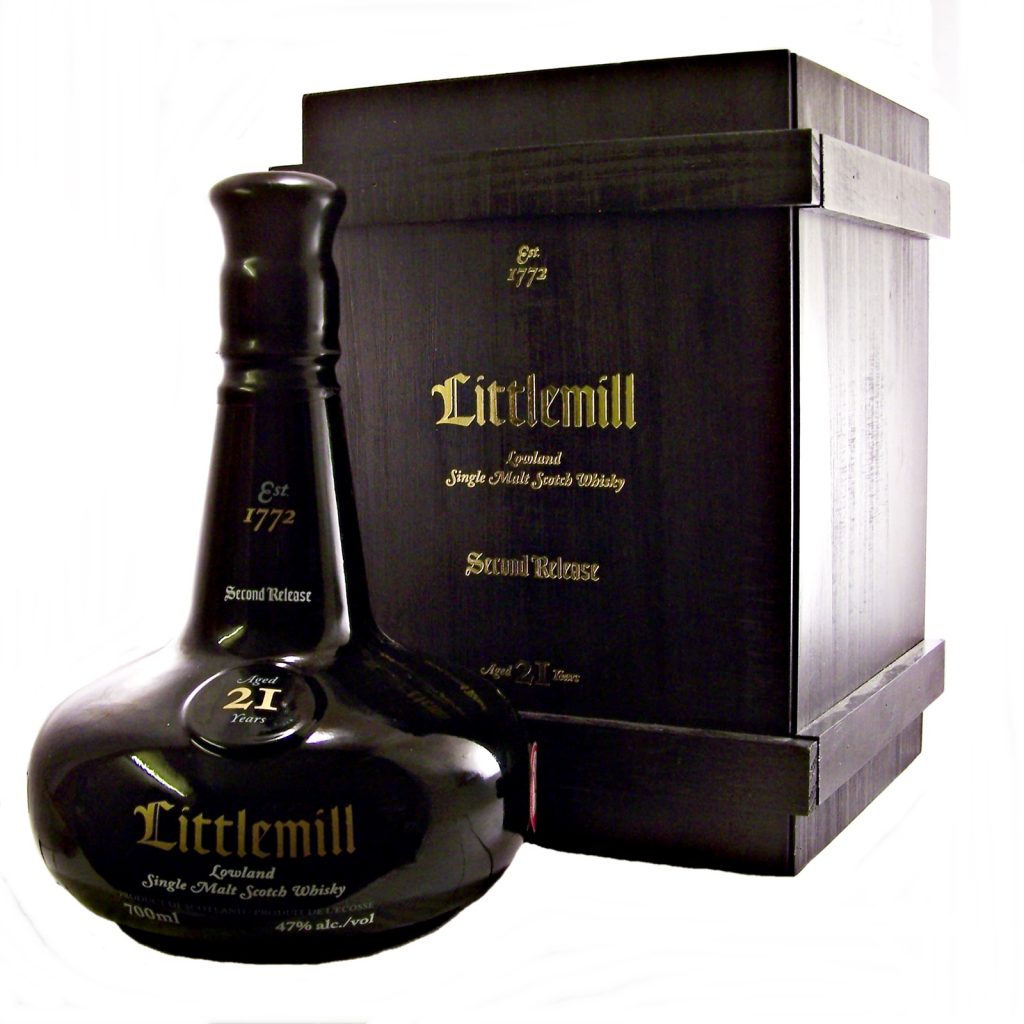 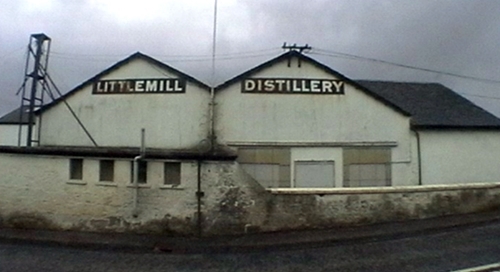 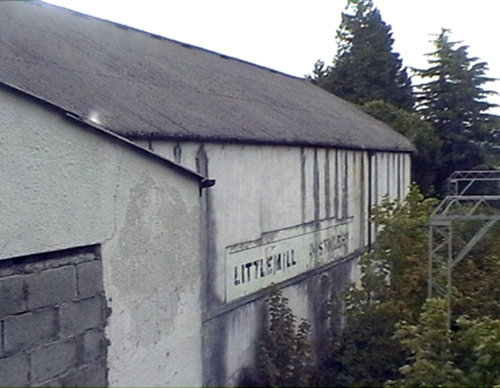 Our Littlemill Whisky Range - In stock and available to buy