The Distillery itself actually sits on the political Highland/Lowland line. However, its water source is collected from above the Highland line, so the distillery is considered as being in the Highland region.

The distillery is 6 miles north of Dumbarton, situated in an industrial area between Alexandria and Jamestown.

This gives the distillery capability to produce both grain and malt whisky in several differing styles. From light and delicate style, Rich and fruity  or  Smoky peaty malt whiskies.

How the Loch Lomond story began

An earlier distillery called Loch Lomond existed between 1814-1817 situated at the northern end of the loch.

The present distillery converted from a dyeing factory in 1965/6 by the Littlemill Distillery Co Ltd. Owned by Duncan Thomas and the American firm Barton Brands.

In 1971 Duncan Thomas is taken over by Barton Brands (USA).

The distillery closed in 1984. However, the following year the distillery is purchased by Glen Catrine Bonded Warehouses.

Re-opened again in 1987 and has been in production ever since.

A continuous still is installed in 1993 so grain spirits could be produced.

These whisky releases are from different distilation setting runs on the distillery’s Lomond stills.

2010 the distillery releases a peated “Loch Lomond” No Age Statement. Plus a vintage 1966.

In the same year an Organic Loch Lomond 12 year old and a single blend are released.

The following year the 12 and 18 year old are added to the core range.

Founded in 1965 by the Littlemill Distillery Co.

A further Column still for grain whisky. Fed by a further 20 washbacks.

Matured in American bourbon with some wine casks.

One of the factors that have a great influence on the character of the spirit produced is the physical length and shape of the still neck:

Longer the neck – the lighter (or cleaner) the spirit,

Shorter the neck – the more full-bodied (or fatter) the spirit.

Difference between the Lomond still and a traditional pot still is that a rectifying head replaces the lyne arm.

Here a system of horizontal and parallel plates, just like in the Coffey still collects the spirit vapours. But, contrary to the Coffey still, the distillation is not continuous.

By using the rectifying heads in a number of different ways, the stills replicate the effect of different lengths of ‘neck’ without physically altering the shape of the still.

However, this particular design of still does not produce the full range of spirit required, which is why the distillery also has two traditionally designed stills as well.

This distillation set up the distillery can produce a full range of malts (from Islay to Speyside to Highland  ‘types’). This makes the company less reliant on the availability of malt whisky from other Scotch distilleries, and better control over costs. 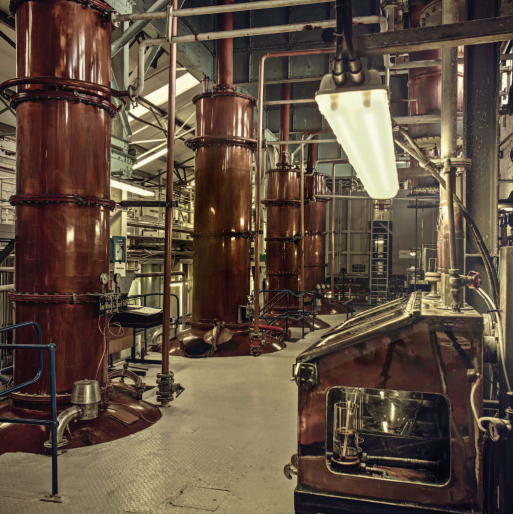 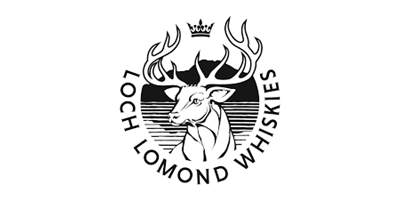 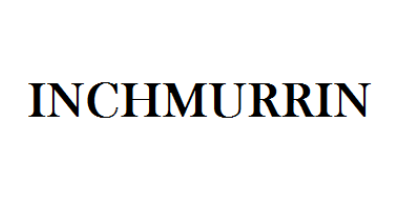 
No Visitor Facilities at The Loch Lomond Whisky Distillery

The distillery acquired a Coffey still in 1993 in order to produce grain whisky for its own blends.

Our Loch Lomond Whisky Range - In stock and available to buy