Strathisla whisky distillery is located in the market town of Keith in the middle of the Speyside whisky region.

Founded in 1786 it is the oldest distillery in Speyside.

Some of the whisky is finished in Sherry casks to give a rich fruity whisky in profile.

Strathisla can age well in the cask leading to some old and rare whisky vintages available.

Alexander Milne and George Taylor established the Strathisla Whisky Distillery in 1786 making it the oldest distillery in Speyside.

Although their illicit distillery was built in the Strath (Gaelic for valley) by the river Isla, it was initially called Milltown because of its proximity to Milltown Castle. This was changed to Milton.

However, the whisky produced was called Strahisla-Glenlivet. Although a considerable distance from the Livet the use of Glenlivit in the name was to capitalise on the reputation of the Glenlivit whiskies that were highly regarded.

Who profitably ran the distillery for many years and expanded the capacity by replacing the original 100 gallon stills with two stills holding 2,200 and 4,400 gallon each.

The distillery changes its name to Strathisla in 1870.

In 1876 part of the distillery was damaged in a fire and replaced with the buildings we see today.

The twin pagoda roof is thought to be one of the very first in Scotland.

Strathisla was one of the first distilleries in Scotland to market their whisky as a single malt besides supplying the blended industry.

During 1940 Jay Pomeroy gains majority share holding in William Longmore & Co. In 1949 he is jailed for questionable business dealings and the distillery is declared bankrupt.

The following year Chivas Brothers purchase the run down distillery for £71,000 (£2.3 million at today’s values). They engage in restoring the distillery to its former glory and renames it the Strathisla Distillery.

In 1965 the number of stills were expanded from two to four.

Chivas Brothers still own the distillery and have moved their headquarters to the distillery together with a laboratory and a research and development department.

Founded in 1786 by Alexander Milne and George Taylor.

The 2 wash stills are of the lantern type with descending lyne arms.

Matured in a combination of American oak bourbon and European sherry casks in traditional dunnage warehousing on site.

Strathisla distillery produces a gently peated malt whisky. Some of the whisky is finished in Sherry casks to give a rich fruity whisky in profile.

The whisky ages well in the cask leading to some old and rare whisky vintages available. 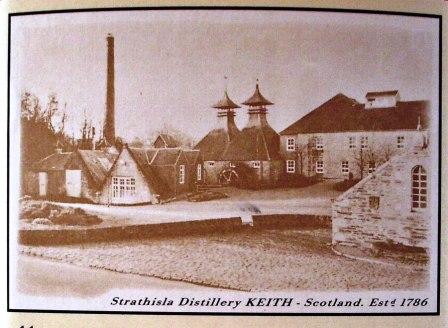 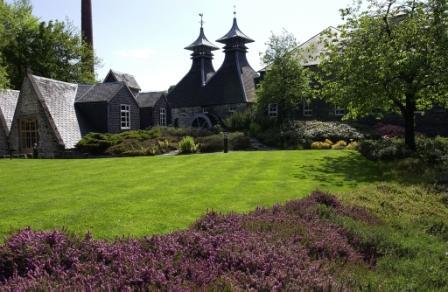 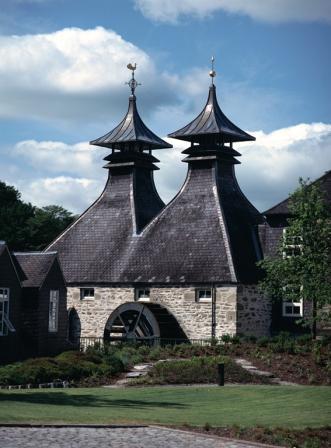 Take a tour of the Strathisla distillery

The distillery visitors centre is well worth a visit and regularly run guided tours of the distillery throughout the course of the day.

Click here for more information on the visitors centre 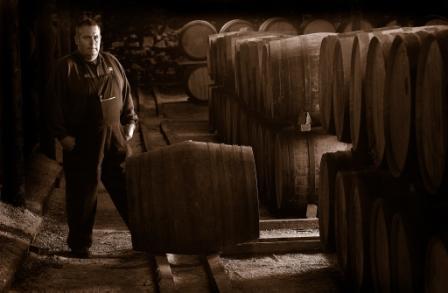 OurStrathisla Whisky - In stock and available to buy