Tamnavulin whisky distillery is located in the southern area of the Speyside whisky region.

Situated in the village of Tomnavulin next to a old wool mill.

The Tamnavulin (tam-na-voo-lin) is the only distillery to be actually built on the banks of the River Livet.

Nearly all distilation goes for use in blended whiskies, especially Whyte & Mackay.

However, in 2016 a Tamnavulin doube cask malt whisky was released. First matured in American oak barrels. Followed by a further maturation in Sherry casks. This is a Soft, Fruity, Creamy Whisky.

How the Tamnavulin Distillery story began

Originally known as Tamnavulin-Glenlivet Distillery Company later dropped the Glenlivet from its title.

Tamnavulin means ‘mill on the hill’ in Gaelic, The old wool mill was turned into a visitors centre and the waterwheel that powered the machinery was restored.

In 1993 Whyte & Mackay bought Invergordon Distillers, with the mothballing of Tamnavulin Distillery following in May of 1995.

The visitor centre was closed in the 1990s probably 1995 when the distillery was mothballed.

The distillery operates for just six weeks during the 2000 season.

United Spirits purchases Whtye & Mackay in 2007.  During July the distillery returns to production.

The distillery releases a Tamnavulin Double Cask in 2016.

The whisky produced is used in Whyte & Mackay, Mackinlay and Crawfords Blends

Built in 1966 by Invergordon Distillers

Water Source; Springs at Easterton. Stored in an underground reservoir before being pumped to the distillery via an underground pipe. The water from the River Livet was used for cooling purposes only.

16 mashes per week equal to 3.5 million litres of alcohol a year.

During the 1990s a Tamnavulin 1o year old single malt whisky was released. This was replaced by a 12 year old as stocks dwindled due to the mothballing.

These bottlings can sometimes be found amongst our discontinued whiskys.

In 2016 to mark the 50th anniversary a Tamnavulin doube cask malt whisky was released. First matured in American oak barrels. Followed by a further maturation in Sherry casks. This is a Soft, Fruity, Creamy Whisky. 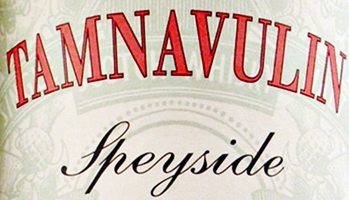 
No visitor facilities at the Tamnavulin whisky distillery 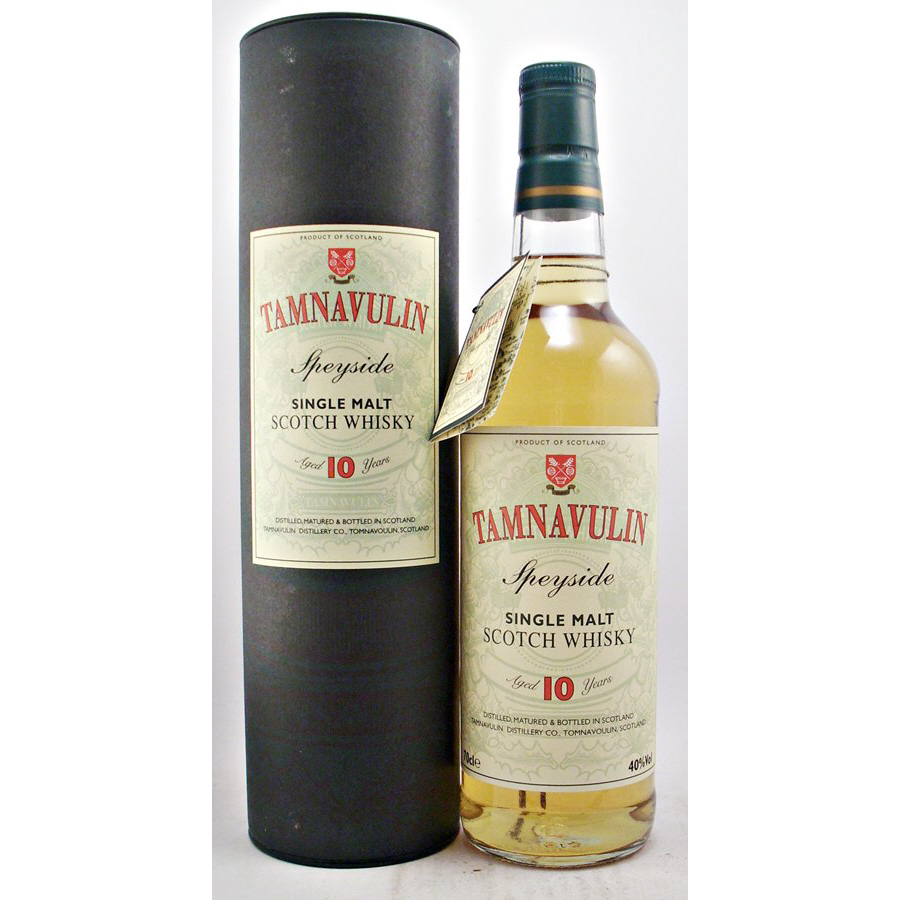 Our Tamnavulin Whisky Range - In stock and available to buy