Tullibardine whisky distillery is located in the Scottish Highlands. Situated just of the main A9. 20 miles southwest of Perth, near the Ochil Hills.

Tracing its history back as far as 1488 when King James, IV of Scotland, stopped while passing Scotlands first public brewery to purchase a bottle of beer, before his coronation. He later granted the brewery a Royal Charter in 1503.

After testing the pure Highland water from the nearby springs he knew he had found the perfect spot for a distillery.

The Tullibardine whisky distillery established in 1949 on the site of a former brewery.  Designed by the architect of the Jura and Glenallachie distilleries, William Delme-Evans.

Invergordon acquired the distillery in 1971 and they carried out a rebuild in 1974 with another pair of stills added to the original pair.

The distillery passed to Whtye & Mackay in 1993, only two years later to be mothballed.

In June 2003, the distillery was purchased by a business consortium with plans to create a retail complex and tourist attraction with the distillery as its core.

In the December of 2003, Tullibardine distillery once again fired up the boiler and spirit flowed from the stills for the first time in nearly nine years.

Throughout the re-commissioning process, care was taken to maintain as many of the traditional methods of production as possible and utilise the skills of the distillery manager and operators in producing the Tullibardine spirit.

By this time Tullibardine malt whisky had become the signature malt in the famous Highland Queen blend. First made available in 1897, the brand was sold to the Pichard family in 2008.

The 2008 recession and resulting 2009 property collapse made trading difficult. Eventually the owners sell the distillery and retail centre to the French company Pichard Vins & Spiritueux in 2011.

With growing interest in the Tullibardine as a single malt whisky the company invested in a vatting hall, bottling line. plus more warehousing with a cooperage.

Matured in American oak bourbon casks with some casks seasoned in sherry.

In 2006 five wood finishes with single cask vintages made up the range.

The cask strength The Murray released in 2016. 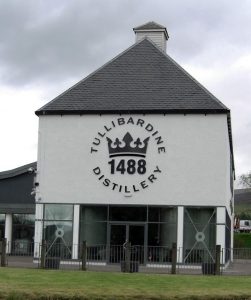 Take a tour of the Tullibardine Whisky Distillery

The Tullibardine distillery visitors centre is well worth a visit and regularly run guided tours of the distillery throughout the course of the day. A choice of the tours include tasting sessions where you can sample some of the drams they have to offer.

Click here for more information on the Tullibardine visitors centre 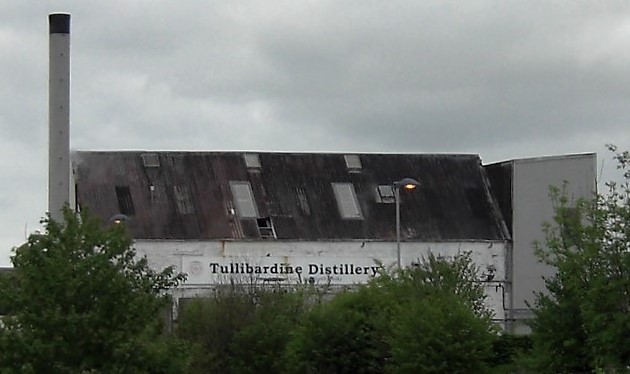 Our Tullibardine Whisky Range - In stock and available to buy