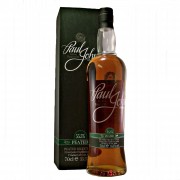 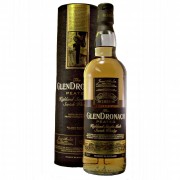 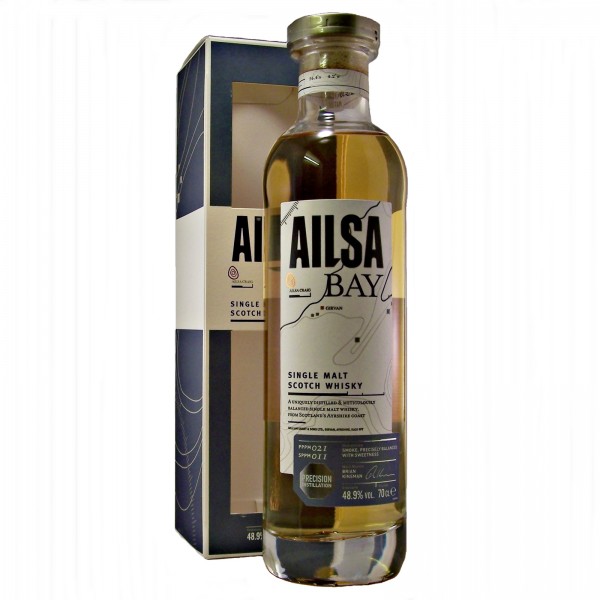 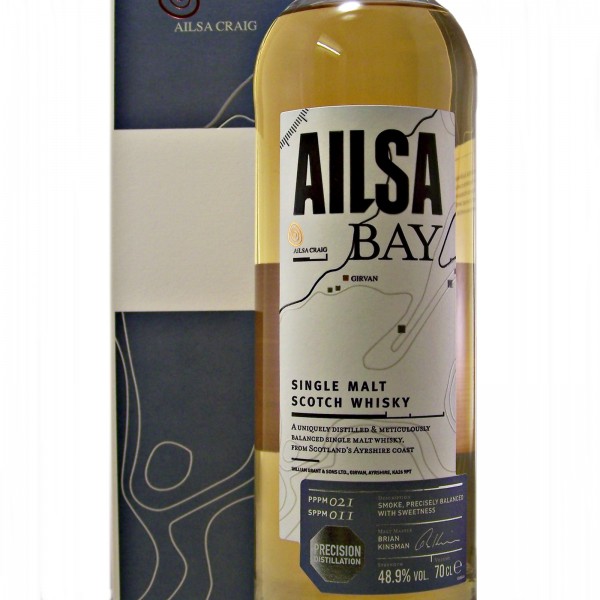 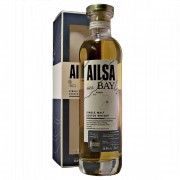 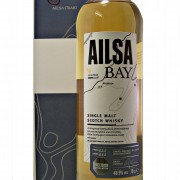 With exacting precision Ailsa Bay brings the whisky making craft to a new level with a singular vision. The creation of a precise distilled single malt whisky, perfectly balanced between smoke and sweetness.

The distillery was built in during 2007 within William Grant & Sons’ existing distillery grounds at Girvan on the south west coast of Scotland.

The site previously home to the Ladyburn Single Malt Distillery. In existence for a short period of time between 1966 and 1975.

The construction work started in early 2007 and they were already distilling malt whisky in September 2007.

The new malt distillery makes use of the existing infrastructure in Girvan. Initially  the unit contained four wash stills and four spirit stills. This has since been doubled up in 2013.

While the distillery produces three ‘main’ styles of spirit; unpeated, mildly peated and also heavily peated. These malts are normally exclusive for blends.  Just like (almost) the case with Kininvie.

Grants first released Ailsa Bay Single Malt Whisky into the Scandinavian Market in 2015. It was finally made available into the home market in 2016.

Charles Grant Gordon the company’s life-president officially opened the Ailsa Bay Distillery. Furthermore receiving the royal seal of approval when His Royal Highness The Prince of Wales visited the distillery in January 2009.

The expansion was due to the continued growth of Grant’s whisky. Also the anticipated of increase in demand for Scotch whiskies in the future, as a consequence of new markets opening up across the world.