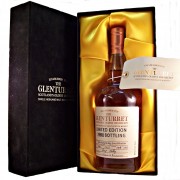 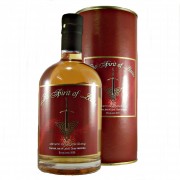 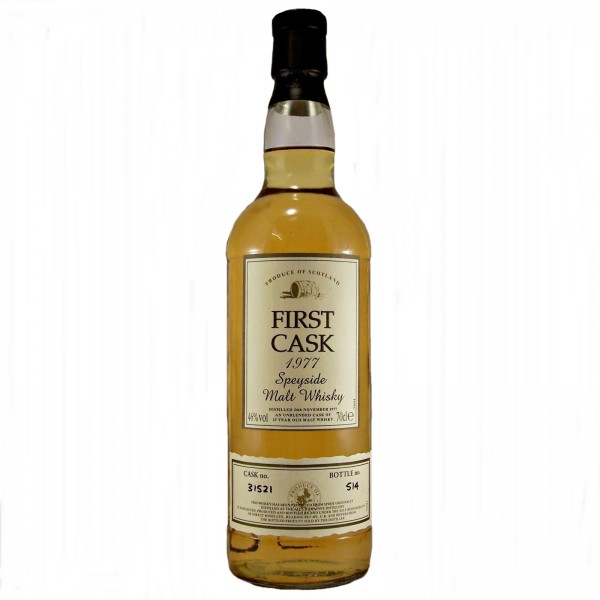 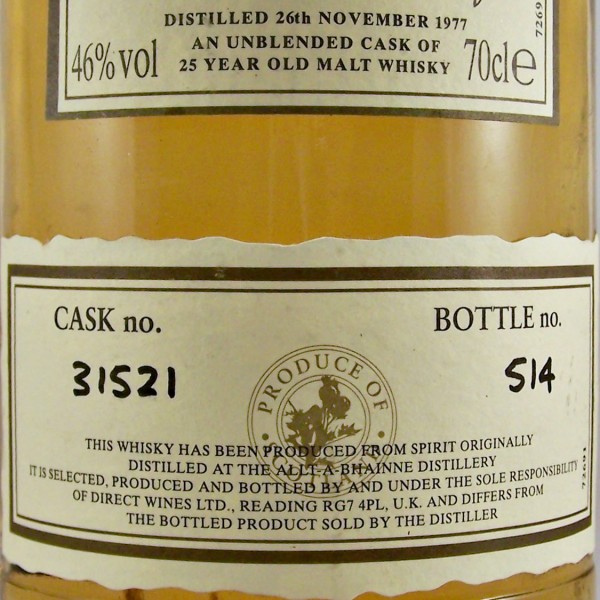 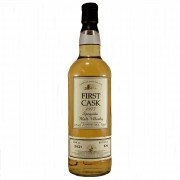 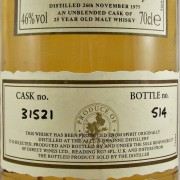 Allt A Bhainne, Gaelic for “Burn of Milk”, distillery is located south of Dufftown in the Southern part of the central Speyside region,
Built in 1975 on the slopes of Benrinnes where the local streams provides a plentiful water supply

This was the fourth distillery built by Seagram’s. Main purpose was supplying malt whisky for the Chivas Regal and 100 Pipers blends.

The single pair of stills was doubled in 1989 to a capacity of approximately 4m litres of alcohol. The distillery is one of the most efficient distilleries in Scotland; a single person can run the entire distillation process.

The maturation side of production isn’t very traditional as tanker trucks transport the fresh spirit to Keith where it is then casked and stored.

In 2005 Chivas re-opened the distillery after three years of silence. There has never been an official distillery bottling of the Allt A Bhainne however occasional independent bottlings can be found.