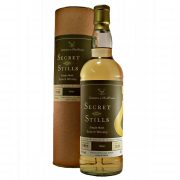 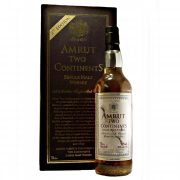 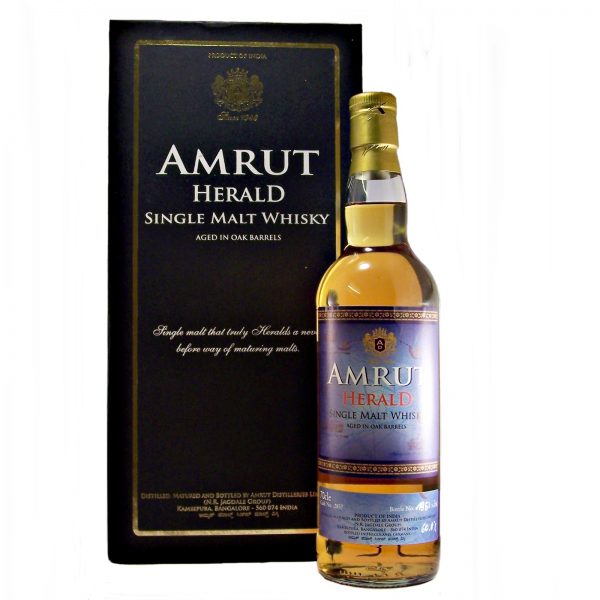 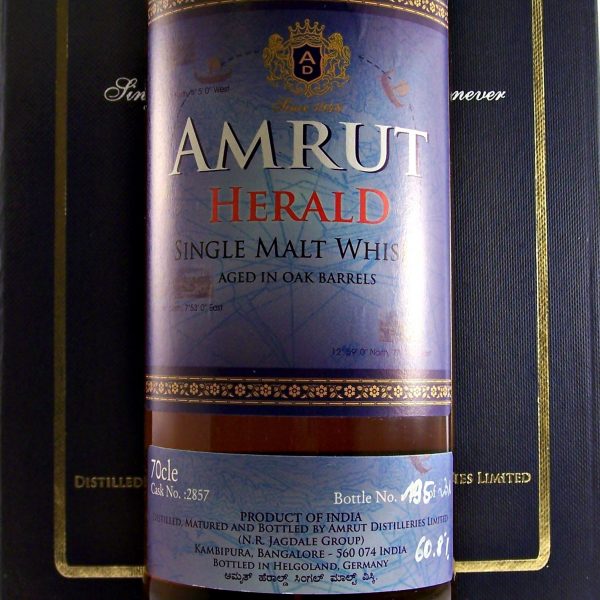 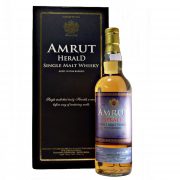 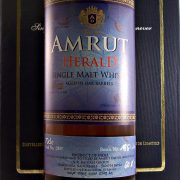 This rare Amrut Herald Indian Single Malt Whisky travelled almost 5000 miles to touch the finishing line. Unpeated malted barley sourced at the foot of the Himalayas. Initially distilled and matured in the city of Bangalore, India (3000ft above the sea level lie at the heart of the Mysore Plateau with a Geographical coordinate of 12° 59′ 0″ North, 77° 35′ 0″East).

After the thirsty Angels of Bangalore have had their sumptuous share of the whisky, the barrels were moved to Helgoland (167 ft above sea level with a average humidity of 82.9%); a small German Archipelago in the North Sea with a Geographical coordinate of 54° 10′ 0″ North, 7° 53′ 0″East). Finally matured there for a further period. As a result the sharp contrast in altitude, humidity and temperature have had an impact on the maturing whisky. In conclusion an extra ordinary finale.