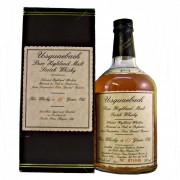 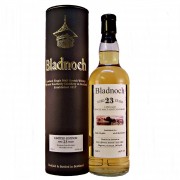 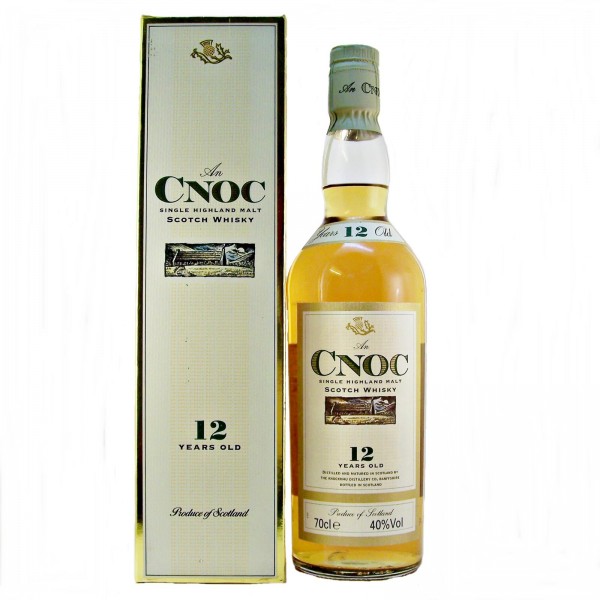 The whisky produced was originally called Knockdhu,  However in 1994 it was renamed anCnoc to avoid confusion with the similar sounding Knockando single malt whisky.

The Knockdhu Distillery, from which anCnoc comes, was founded in 1894 following the discovery of several springs of the purest, crystal clear water on the southern slopes of the Knock Hill.

Situated beneath the Knock Hill, known to local villagers by its Gaelic name of anCnoc. Transformed by the Scottish wind and heather, the Knock Hill appears black from a distance, hence the Gaelic name Cnoc Dhubh, from which Knockdhu originates.