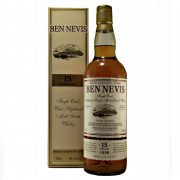 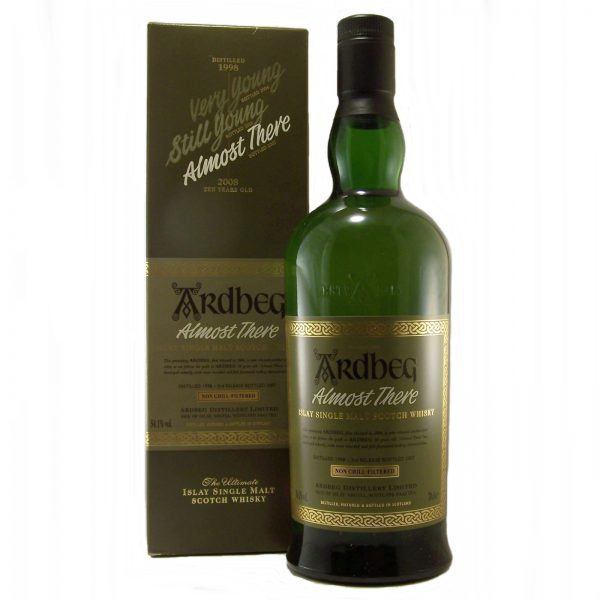 Ardbeg Almost There, the third release in the series of bottles distilled in 1998. Following the Ardbeg distillery takeover by Glenmorangie.