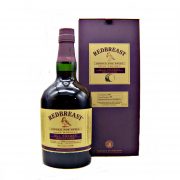 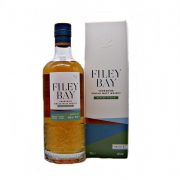 Whilst the then owners Allied distillers decided what to do with the distillery. It was re-opened in 1990 but only operated up to 6 weeks of the year from 1991 until 1996 when the distillery closed again…for good.

In 1997 the Glenmorangie company bought the distillery and all its stock, re-starting distillation in earnest in 1998.

Bringing much needed stability and expertise in maturation particularly. In effect they had resurrected a slumbering beast.