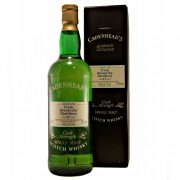 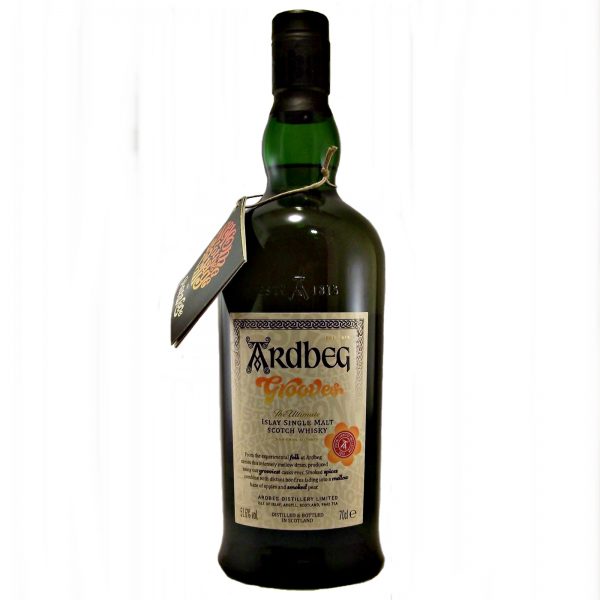 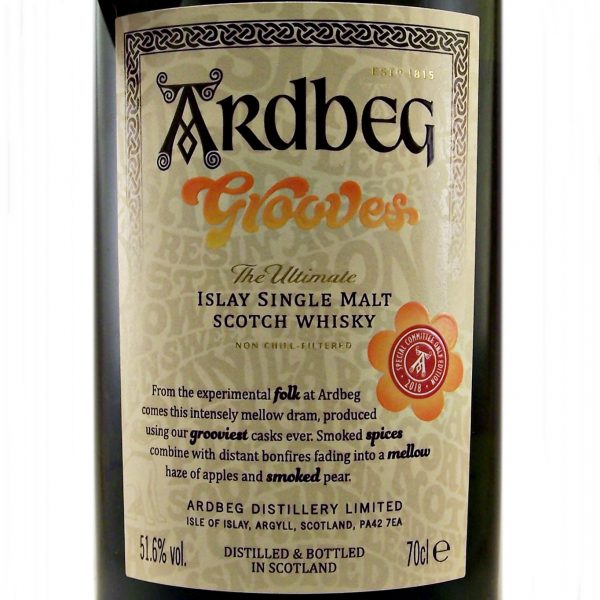 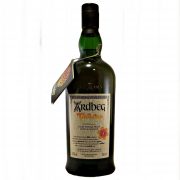 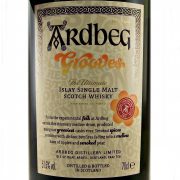 Smoked spices combine with distant bonfires fading into a mellow haze of apples and smoked pear.