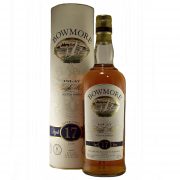 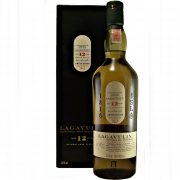 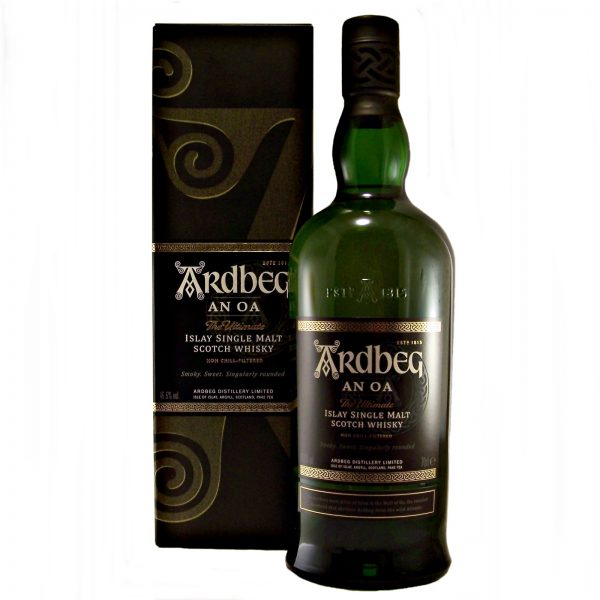 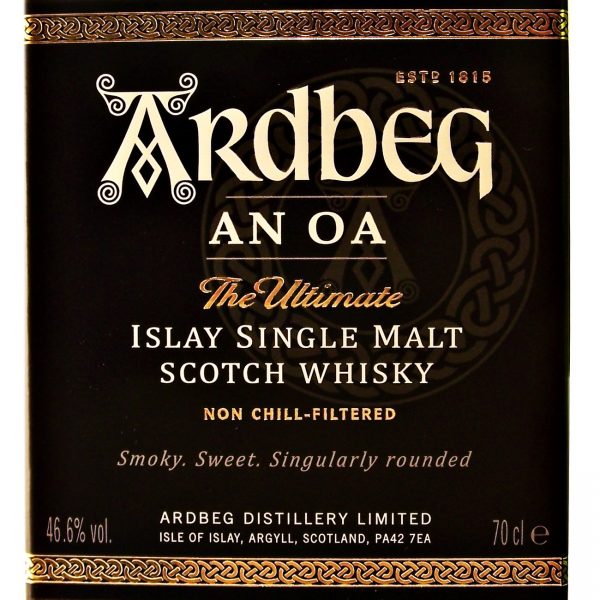 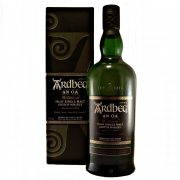 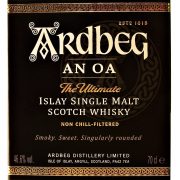 The result is a dram with smoky power, mellowed by a delectable, smooth sweetness. While the hallmark Ardbeg peat, dark chocolate and aniseed are wrapped in smooth, silky butterscotch, black pepper and clove, before rising to an intense crescendo of flavour.