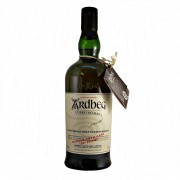 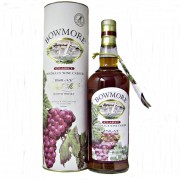 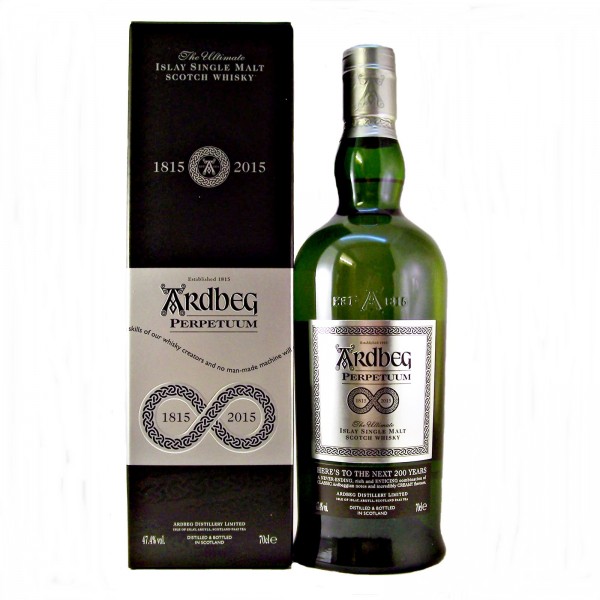 Add a  splash of water.

This  introduces a burst of fresh, briny sea-spray with a hint of salt, some linseed oil, followed by further  classic Ardbeg pine resin/ lime top note. A remarkably fresh bouquet for such a peaty whisky.

Finish: The never-ending aftertaste sees more linseed oil (a hint of the Sherry Casks in the recipe). Some creosote and tar, but understated, and always gentle.

One of the original Kildalton distilleries, situated on the southern shore of the island.
The present distillery built in 1815, on the site of an illicit distillery, of which there were many in the area.