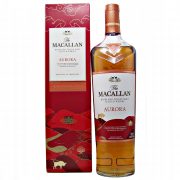 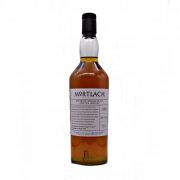 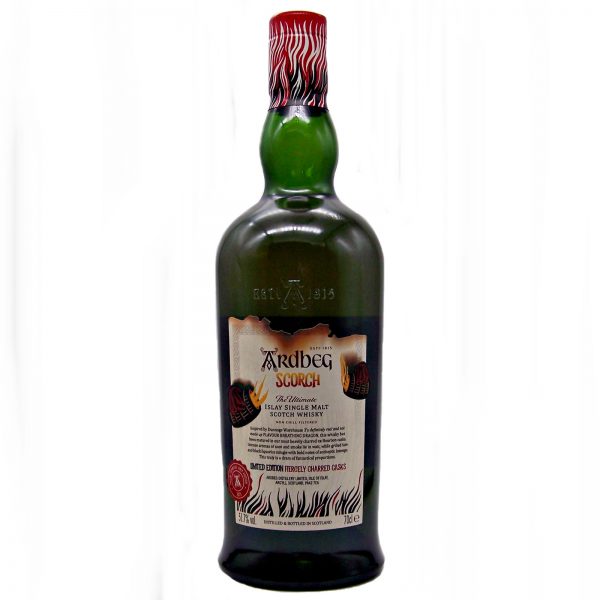 Nose   : On the nose, frighteningly intense aromas of soot and smoke lie in wait. Hints of aniseed and fragrant patchouli interlace with bold notes of quenched steel and saddle soap. With a drop of water, herbal top notes of briarwood, sage and pine wisp their way to the fore.

Palate : Take a sip and experience lair upon lair of flavour. An oily mouthfeel grips the senses. Billowy clouds of sweet smoke and dragon charred oak permeate the palate, while grilled fare and black liquorice weave between notes of medicinal lozenge.

Finish : A long and heroic finale, with a subtle tarry aftertaste. A finish that will drag on, well into its happily ever after.