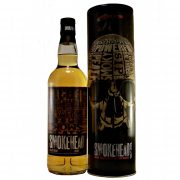 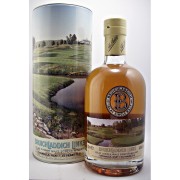 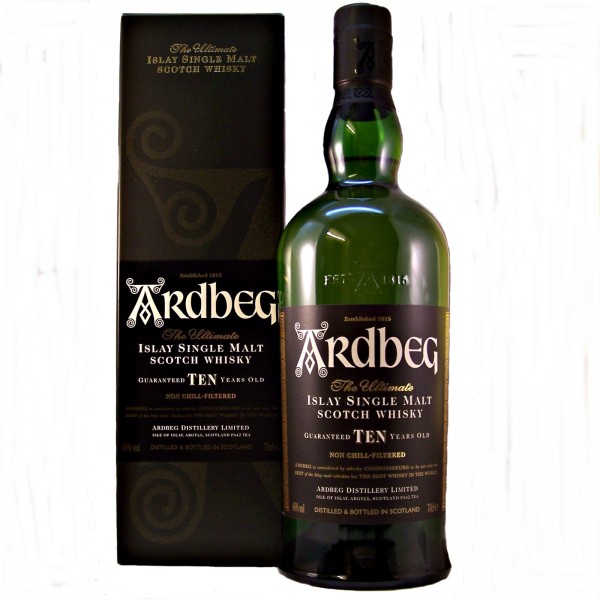 Palate : Full bodied. Sweet, oily and smoky with a hint of citrus and spice.

One of the original Kildalton distilleries, situated on the southern shore of the island.

The present distillery built on the site of an illicit distillery, of which there were many in the area, in 1815.

In fact between 1981 and 1989 it was famously closed, whilst the then owners Allied distillers decided what to do with the distillery. It was re-opened in 1990 but only operated up to 6 weeks of the year from 1991 until 1996 when the distillery closed again…for good.