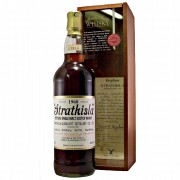 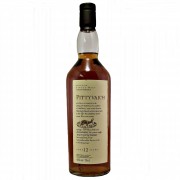 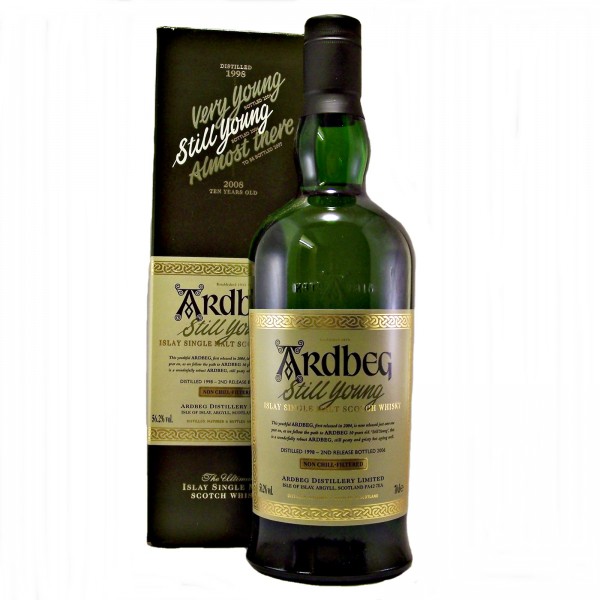 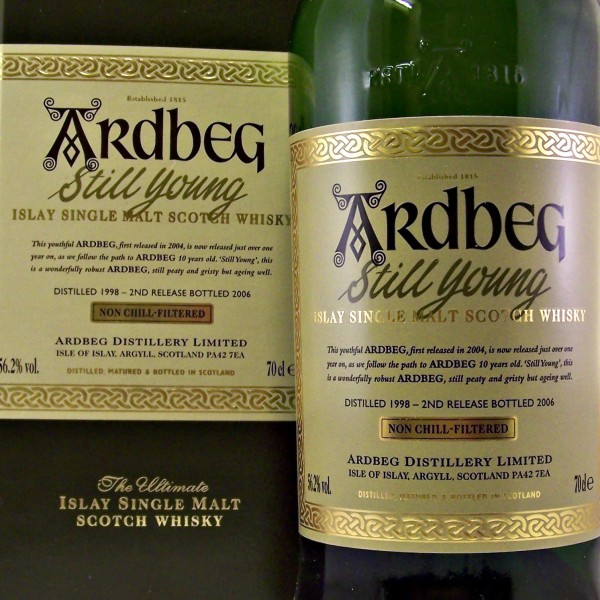 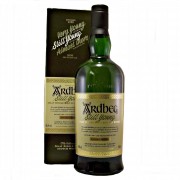 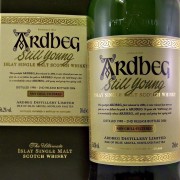 Ardbeg Still Young, the second release in the series of bottles distilled in 1998. Following of the Ardbeg distillery takeover by Glenmorangie.

Be the first to review “Ardbeg Still Young” Cancel reply