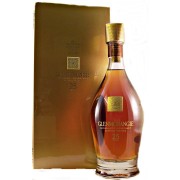 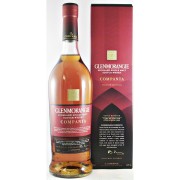 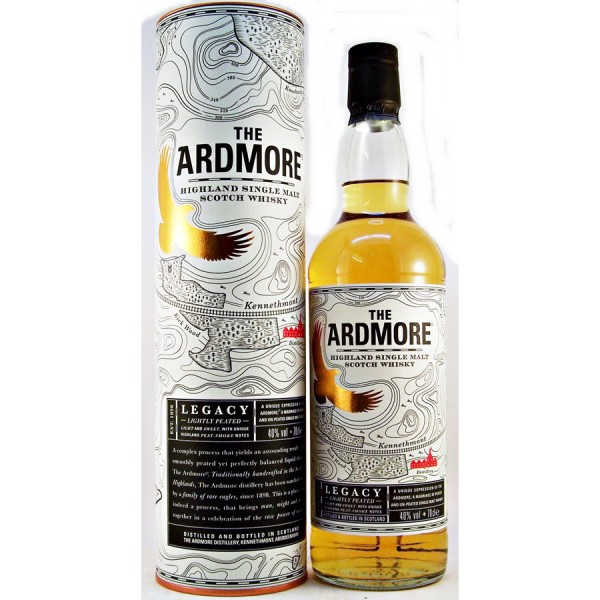 A unique expression of the Ardmore; A marriage of peated and un-peated single malt whisky.

The Ardmore distillery is located in the far southeast of the Speyside region, founded by Wm Teachers & Sons in 1898. Constructed during one of the industry booms at the end of the 19th century.

It was of modern design at the time; the entire distillery powered by a single steam engine. The Inverness Aberdeen railway ran alongside the buildings making it convenient for the transport of supplies of barley and coal. Until 2002 the stills were heated by the traditional coal fired furnaces, but like most other distilleries they use internal heating now.

This distillery isn’t the first distillery to carry the Ardmore name, between 1817-35 there was the Ardmore’ distillery on Islay until it was incorporated into Lagavulin in 1835.