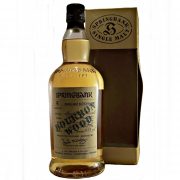 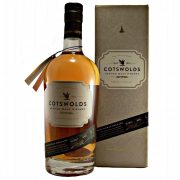 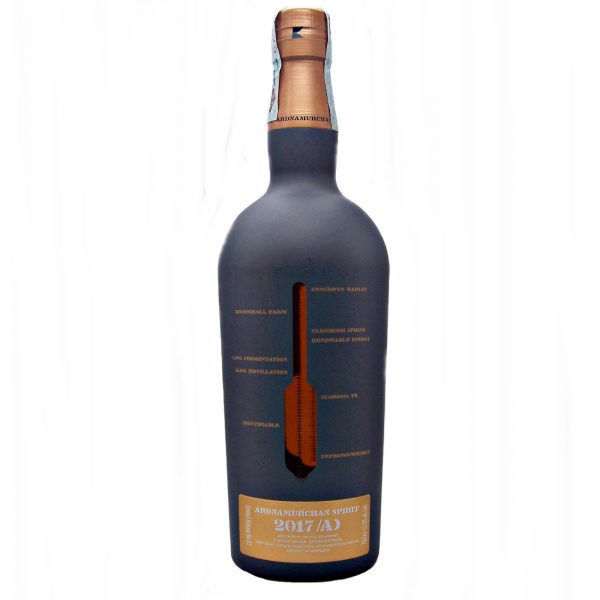 Italian Export seal on this bottle

This rare second release Ardnamurchan Spirit is aged for just one year (not yet whisky). It is from one of the newest Whisky Distilleries in Scotland.

While this second Limited Edition is bottled at cask strength, and has a production of only 2500 bottles.

Built by independent bottler, Adelphi Distillery Ltd.
Opened by Princess Anne in July 2014, Ardnamurchan is the most Westerly mainland Distillery in Scotland. Also one of the most scenic locations, on the shores of Loch Sunart, overlooking the Atlantic ocean.