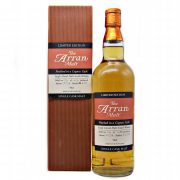 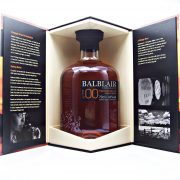 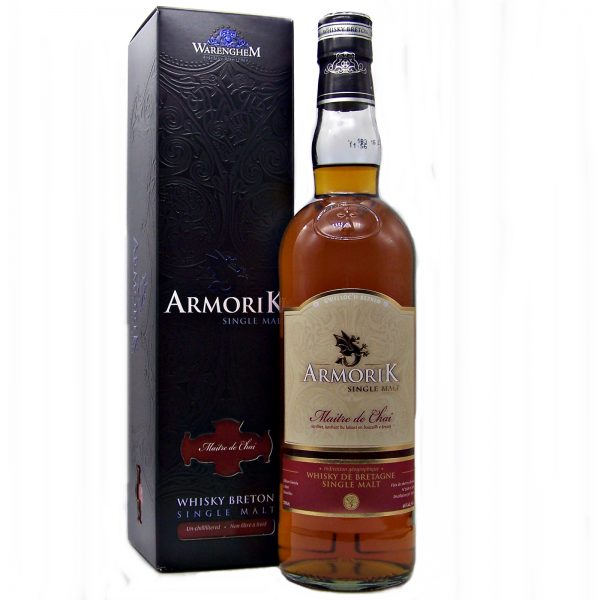 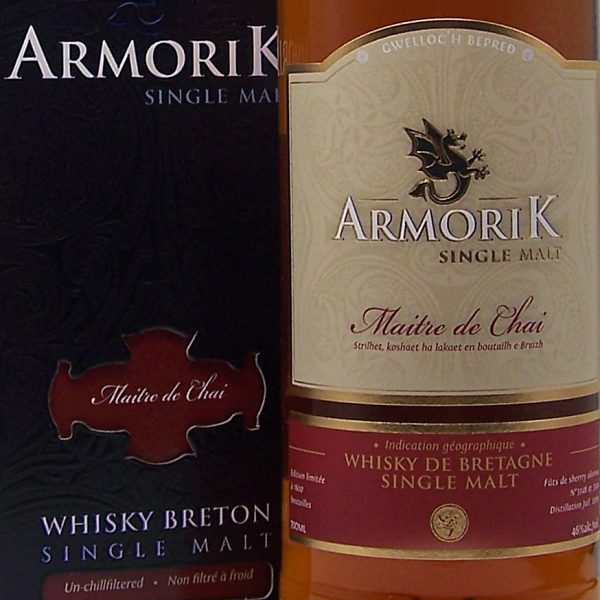 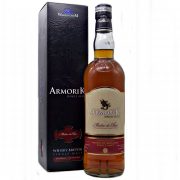 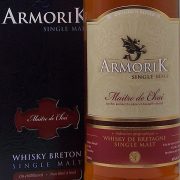 French Single Malt Whisky
Matured in Oloroso Sherry Casks
No:   3348 and 3349
Limited Edition of only 1800 bottles in total

This French Single Malt comes from the Warenghem Distillery warehouse No2 which contains their most interesting casks.

The “Maitre de Chai” range offers you the finest of this warehouse. Unique bottlings carefully selected by the Master Blender.