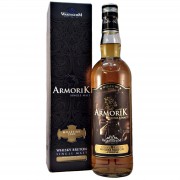 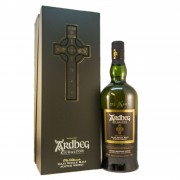 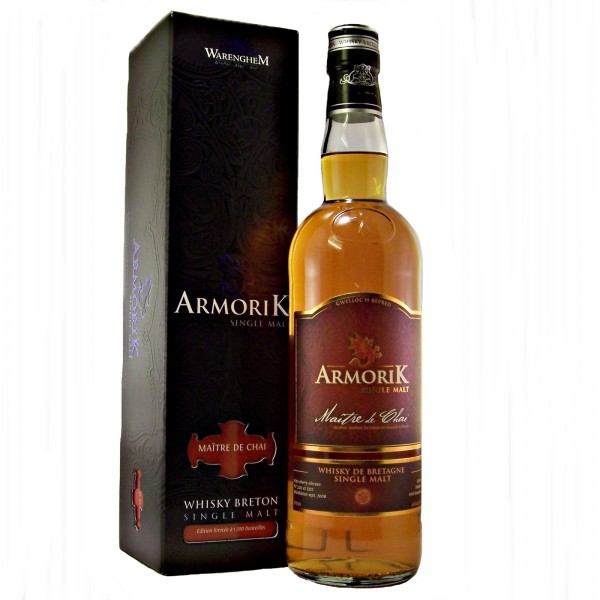 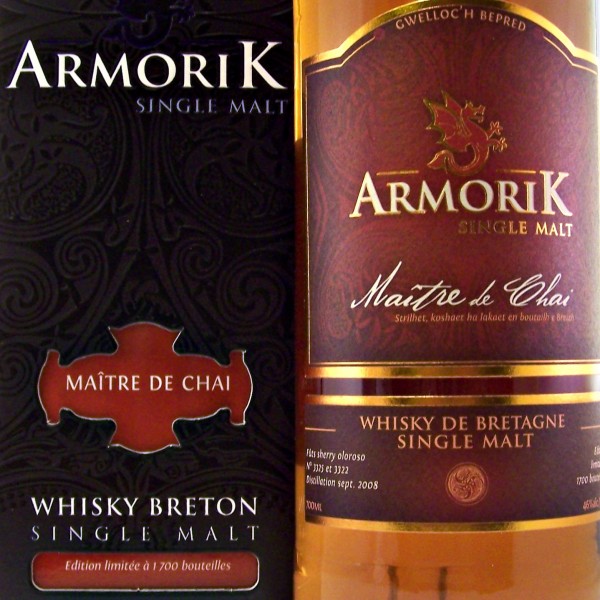 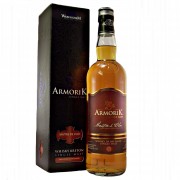 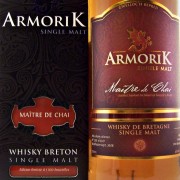 Warenghem Distillery warehouse No2 contains their most interesting casks.

The “Maitre de Chai” range offers you the finest of this warehouse. Unique bottlings carefully selected by the Master Blender.