Arran Finished in a Port Cask 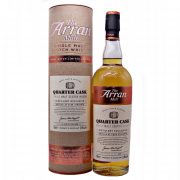 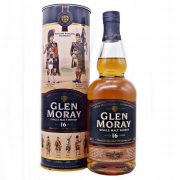 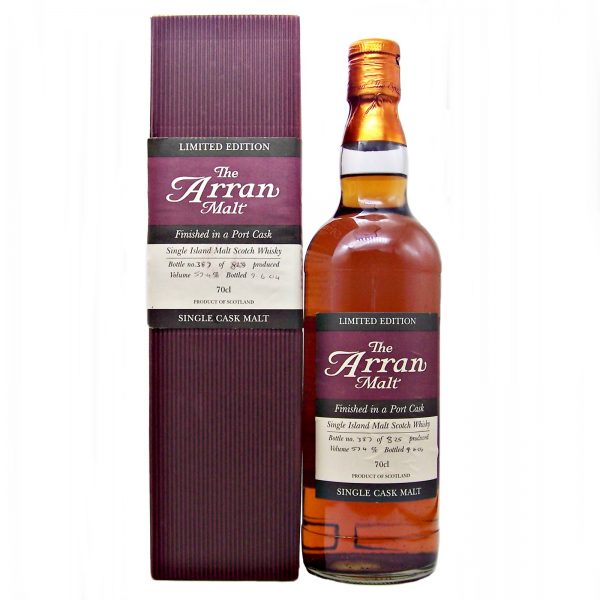 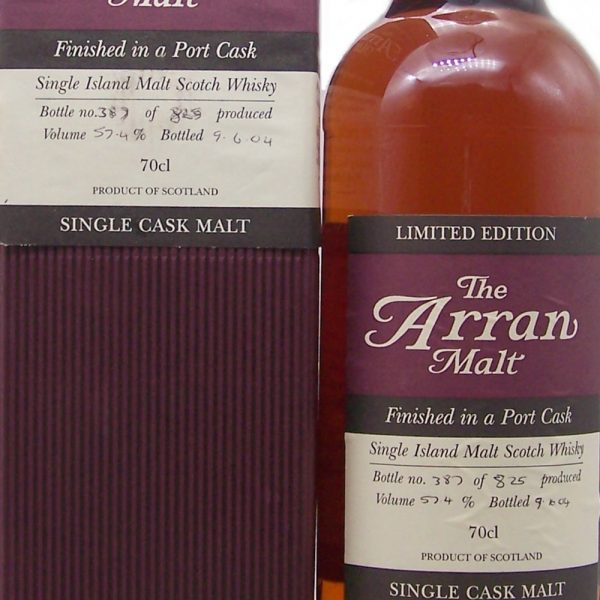 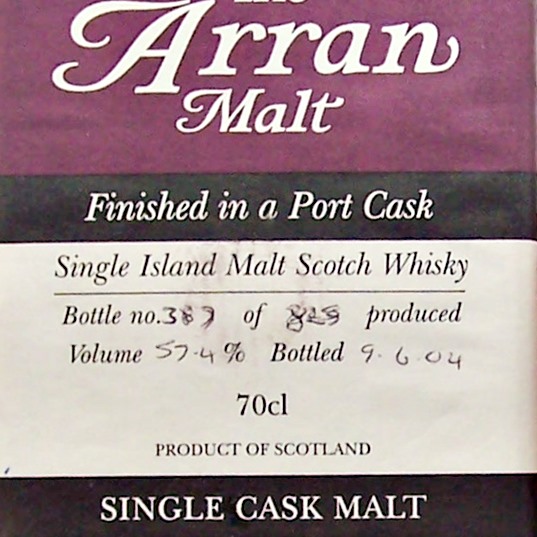 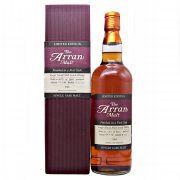 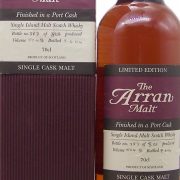 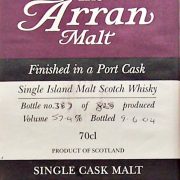 Arran Finished in a Port Cask

This Arran Finished in a Port Cask Single Malt Whisky is bottled at  Cask Strength. After spending many years in a Sherry cask it was filled into a fresh Port cask until deemed ready for bottling.

This “finishing” process accentuates the fruity apple notes that are a feature of all Arran Single Malts.