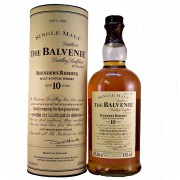 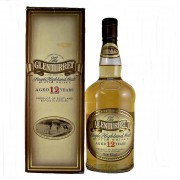 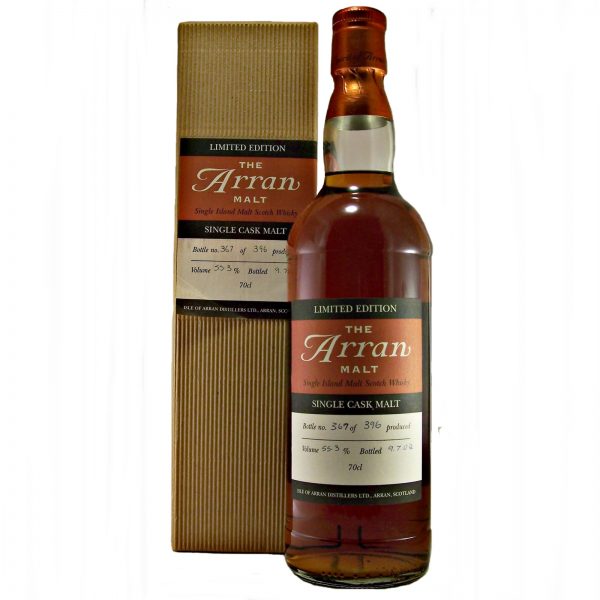 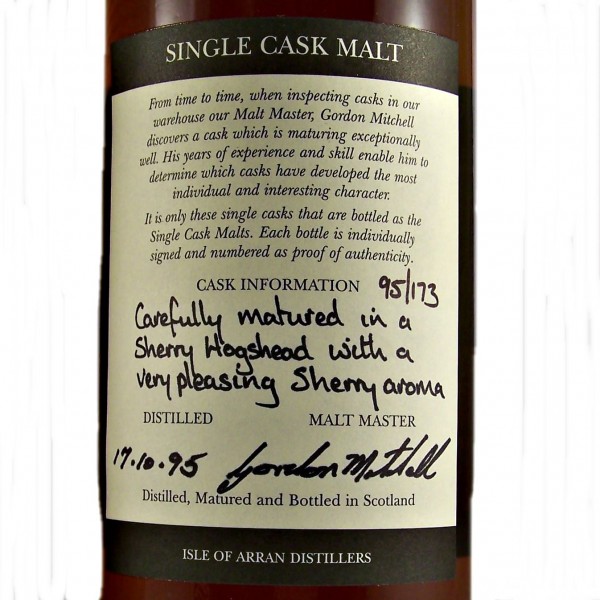 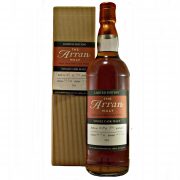 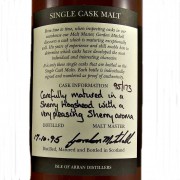 Crease to front label of box

The Arran Distillery started production in August 1995. at Lochranza, in the north of the Island.
Specially selected and signed by Arran’s Malt Master Gordon Mitchell.