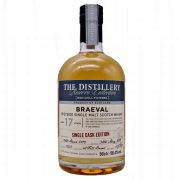 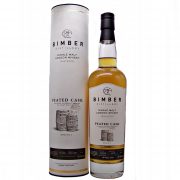 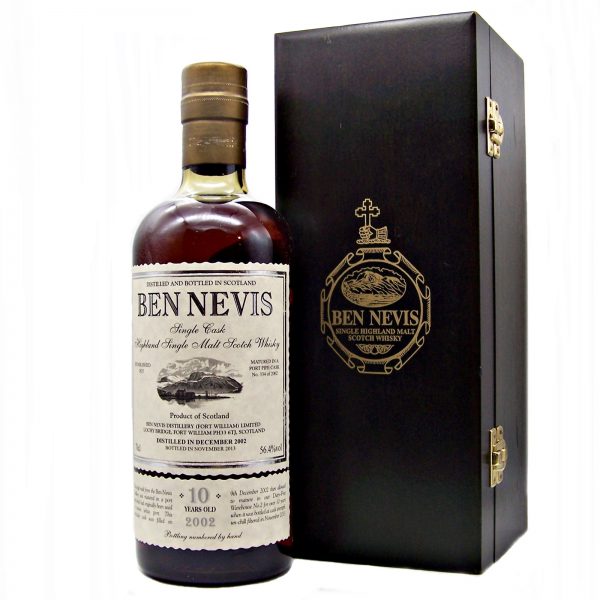 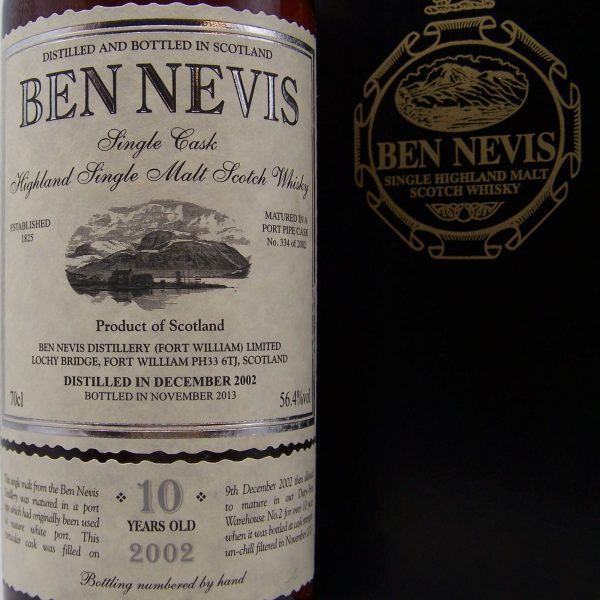 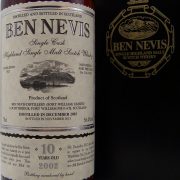 Limited Edition No.192 of only 710 individually hand numbered bottles

A rare bottling of Ben Nevis 10 year old Single Cask White Port Pipe  Malt Scotch Whisky. Matured in a port pipe which had originally been used to mature white port. This particular cask was filled then allowed to mature in Duty-Free Warehouse No.2 for over 10 years when it was bottled at cask strength.

Numbered bottles of 710 in total and signed by the Distillery manager Alex. W. Ross

Founded in 1825 by Long John McDonald.