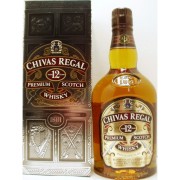 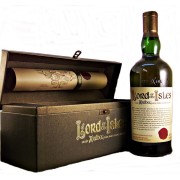 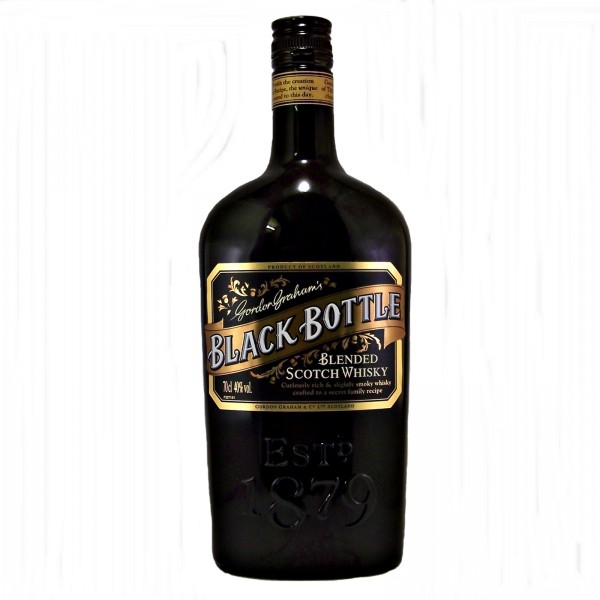 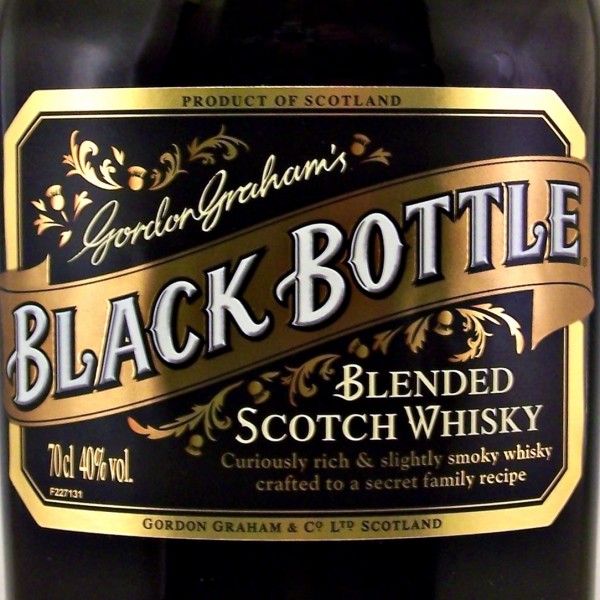 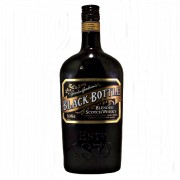 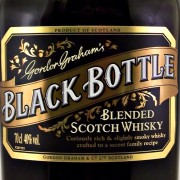 Nose: Fresh and fruity with hints of peat.

Finish: Long and warming with an interesting, smoky , Islay character.

This whisky is a Smokey Phenolic whisky. See what other drams we have visit our whisky by taste section for other styles.

James Graham a shoemaker from the crofters village of Torphins. Close to North east port of Aberdeen had three sons Charles David and Gordon.

On their coming of age they left the family home to find employment in Aberdeen.

At the time Aberdeen was a thriving with imports from around the world especially with from teas from Ceylon and china. The brothers quickly established themselves as Tea importers and blenders and opened the First graham offices in Union street at the heart of Aberdeen’s commercial quarter.

During this period the brothers became locally known for their blending of whisky and in 1879 they decided to launch the Black Bottle Scotch Whisky.

In 1881 Gordon Graham & Co as they had become known left the tea blending to concentrate on the blended whisky side of the business. They moved to new offices in Market Street and shortly after built two bonded warehouses in Regent Street. Gordon Graham passed away in 1889.