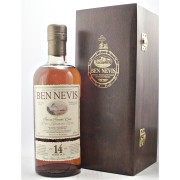 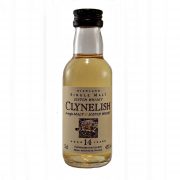 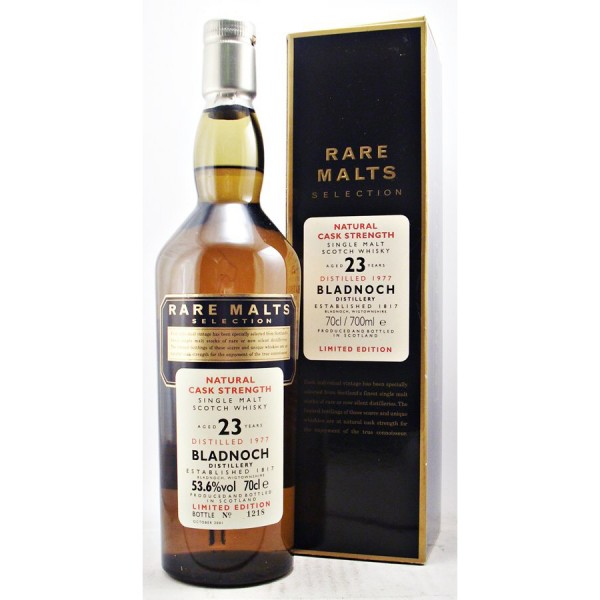 Please note very slight creasing on the back of the box.

The Rare Malts Selection created in 1995 aimed initially at the duty free market. However, the range became available to specialist whisky retailers.